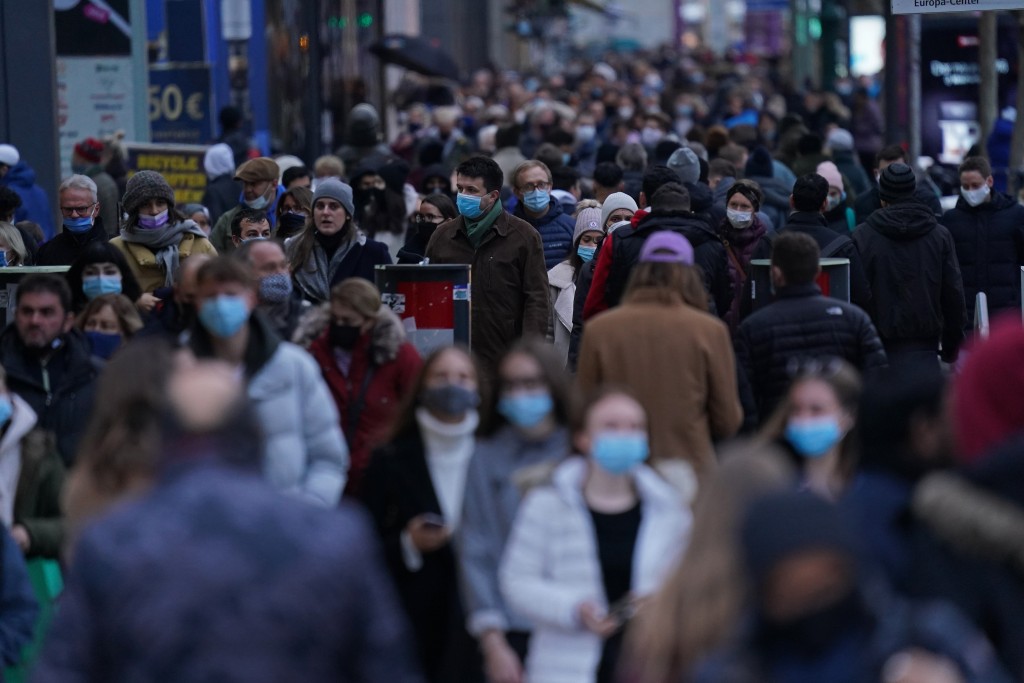 TAIPEI (Taiwan News) — As global cases surge to over 200 million, experts warn that COVID-19 has a long-term impact on the nervous system, which may lead to a higher incidence of Alzheimer's among younger age groups.

Scientists are keenly focusing on the side effects of COVID. Besides its potential to damage the liver, lung, and heart, researchers have found that nervous system symptoms of the virus are closely associated with biomarkers for brain injuries and Alzheimer's disease, Technews reported.

Alzheimer's disease involves a progressive mental decline, including severe memory loss. As the rate of mental illness climbs significantly in COVID patients, medical professionals have started to be aware that COVID would result in severe brain damage, Common Health reported.

Around 25% to 45% of those who died from COVID are estimated to have suffered from Alzheimer's disease, according to Technews. The researchers say that this number will likely rise in the long term.

A study published by Nature in June found that even though there are no molecular traces of SARS-CoV-2, the virus that causes COVID, in the brain, the perturbations associated with the virus overlap with those found in chronic brain disorders and reside in genetic variants associated with schizophrenia, depression, and other conditions.

The results worry the experts, as there is still no cure for Alzheimer's disease. People should be prepared for waves of it in the future, according to Alzheimer′s Disease International (ADI), an international federation of Alzheimer's and dementia associations across 100 countries.

The organization has set up a team to further study the link between the coronavirus and dementia.