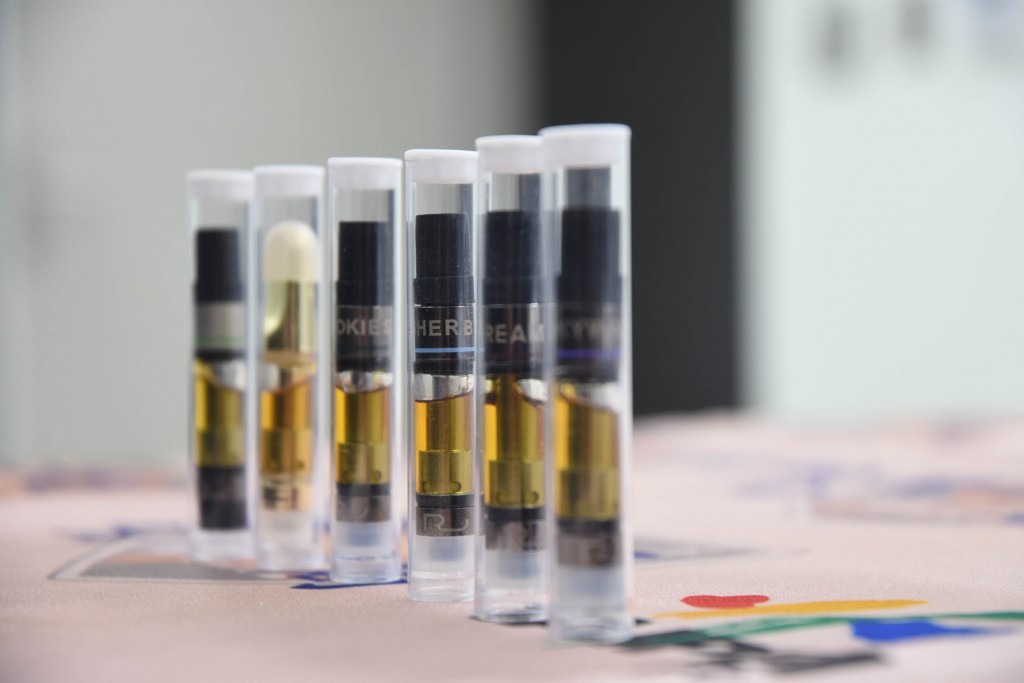 TAIPEI (Taiwan News) — Taiwanese law enforcement has vowed to clamp down on drug use and ruled out the possibility of legalizing cannabis.

A focus will be on preventing substance abuse among young people, with those under 25 subject to toxicology tests for some 600 known narcotics if they are caught using drugs, reported the Liberty Times. Individuals older than 25 will undergo mandatory screenings for various substances in certain circumstances, such as attending "drug parties."

Meanwhile, marijuana will be a main target in the campaign, along with MMA, mephedrone (also known as "meow meow"), and erimine. While the use of cannabis has been legalized in some parts of the world, Taiwan takes a zero-tolerance approach towards the substance, the Ministry of Justice stressed.

Marijuana is a Category 2 narcotic in Taiwan, based on a four-tier classification. A total of 9,219 cannabis plants were seized in the first half of 2021, up 314.7% from a year earlier.

Last week Taipei busted a crime ring selling e-cigarette cartridges containing THC. In July, the capital announced it had seized over 22,000 packets of narcotic-laced instant coffee this year, an indication of how prevalent substances have become. 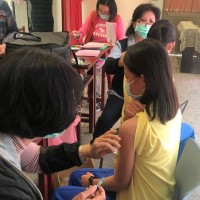 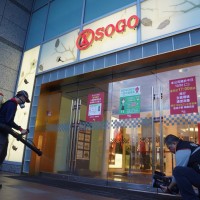 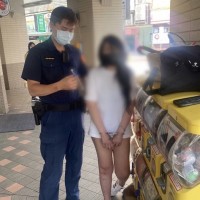