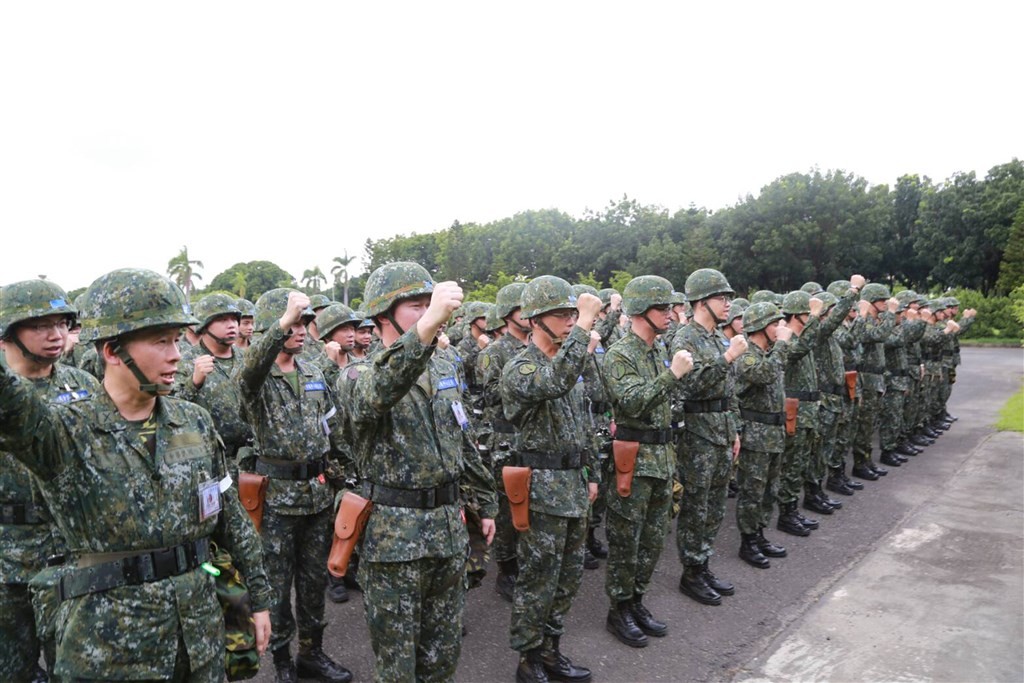 TAIPEI (Taiwan News) — Members of a new All-out Defense Mobilization Agency to be formed next year will travel to the United States to hear advice from experts, reports said Wednesday (Sept. 1).

The information was revealed in the pages of the 2022 budget report filed by the Ministry of National Defense (MND) with the Legislative Yuan this week, CNA reported. The military planned to spend NT$470,000 (US$16,900) on the trip for the agency that is scheduled to launch on Jan. 1.

The program included talks with experts, training in the U.S., bilateral exchanges, and discussions of U.S. reservists’ experiences, according to the CNA report. The plan to launch the new MND department was based on the need to strengthen Taiwan’s defenses in the face of ever more aggressive behavior by China, officials said.

The agency, which will be formed out of the merger of two existing units, will count a total of 150 staff members. It will supervise call-ups of reservists for training lasting two weeks instead of the current five to seven days, and occurring every year instead of once every two years. The maximum of four call-ups will be extended to 12 years after discharge instead of eight years, as is the practice at present.