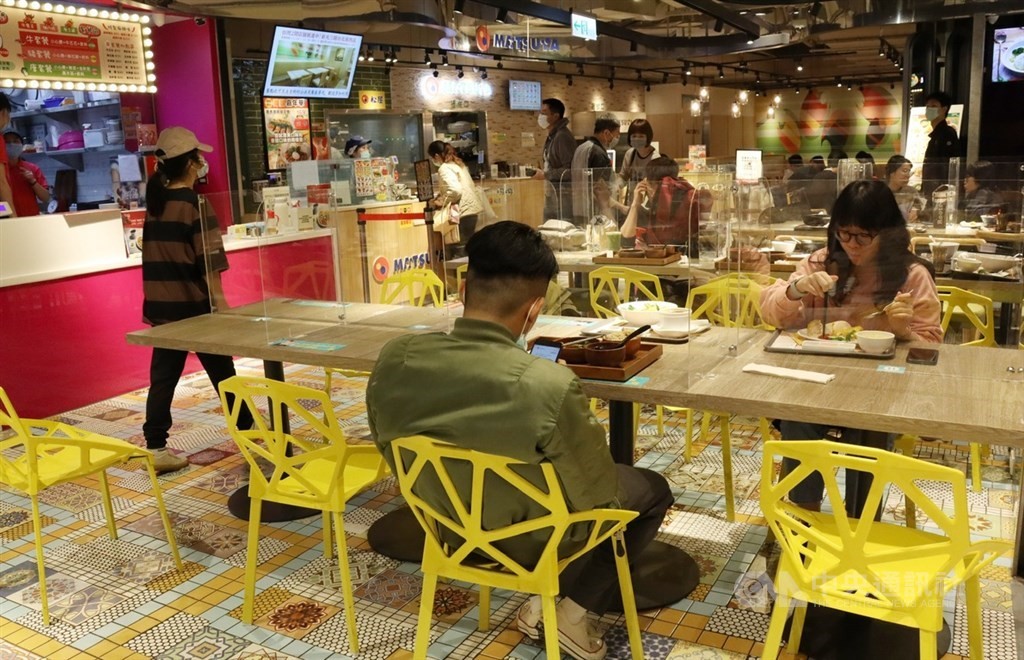 TAIPEI (Taiwan News) — The fact that Taiwan’s non-manufacturing index (NMI) has gained ground for two months in a row showed that the economy has been going through a revival, a leading economic think tank said Wednesday (Sept. 1).

In the wake of an outbreak of COVID-19 infections subsiding, non-manufacturing sector purchasing managers had been growing optimistic in July and August, according to the Chung-Hua Institution for Economic Research (CIER, 中華經濟研究院).

The overall NMI had added 3.5% to reach 56.7% amid the resumption of commercial activities and the phenomenon of “revenge” consumption, where consumers try to make up after a period of relative isolation, the Liberty Times reported.

All eight sectors of the NMI were registering improvements in August, with hotels and restaurants taking the strongest leap forward as indoor dining and travel became widespread again after the end of the country’s Level 3 COVID alert on July 27.

Nevertheless, the CIER cautioned that economic activity had not completely returned to normal and that the present situation amounted to a rebound from a low level. Attention still needed to be paid to the evolution of the pandemic and to the effectiveness of government measures to mitigate its impact. Stimulus vouchers to spur consumption are scheduled to become available next month.

According to the NMI, optimism about the next six months had increased by 4.2% to reach 58.3%, though many business managers saw next winter as the time for the “final offensive” against COVID and its new variants.