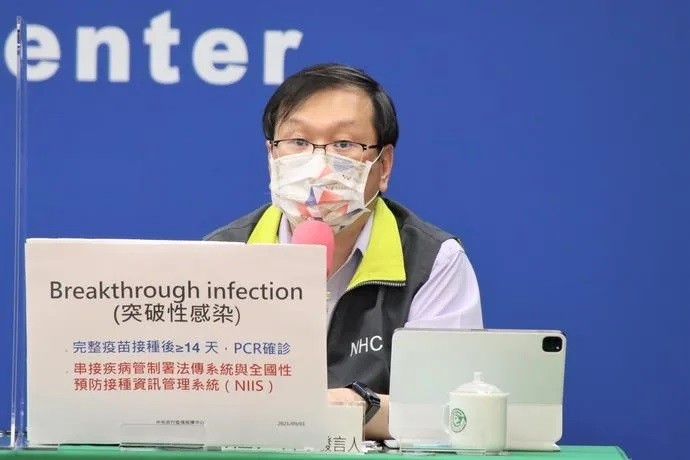 TAIPEI (Taiwan News) — As Taiwan's Central Epidemic Command Center (CECC) released statistics on its COVID-19 breakthrough infections for the first time on Wednesday (Sept. 1), it announced that it has detected eight, all of which were fully vaccinated with AstraZeneca.

During a press conference on Wednesday, CECC Spokesperson Chuang Jen-hsiang (莊人祥) said that 661,884 people had received both doses of a COVID vaccine before Aug. 15. Of those individuals, 441,416 had received two doses of the AstraZeneca COVID-19 vaccine.

In terms of vaccine brand, all eight had received the AstraZeneca vaccine. Chuang said that there have yet to be any reports of breakthrough cases among those who were inoculated with Moderna. 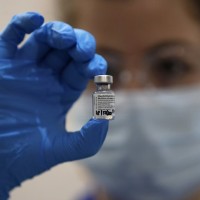 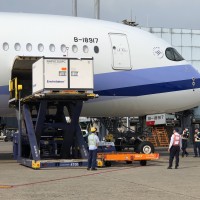