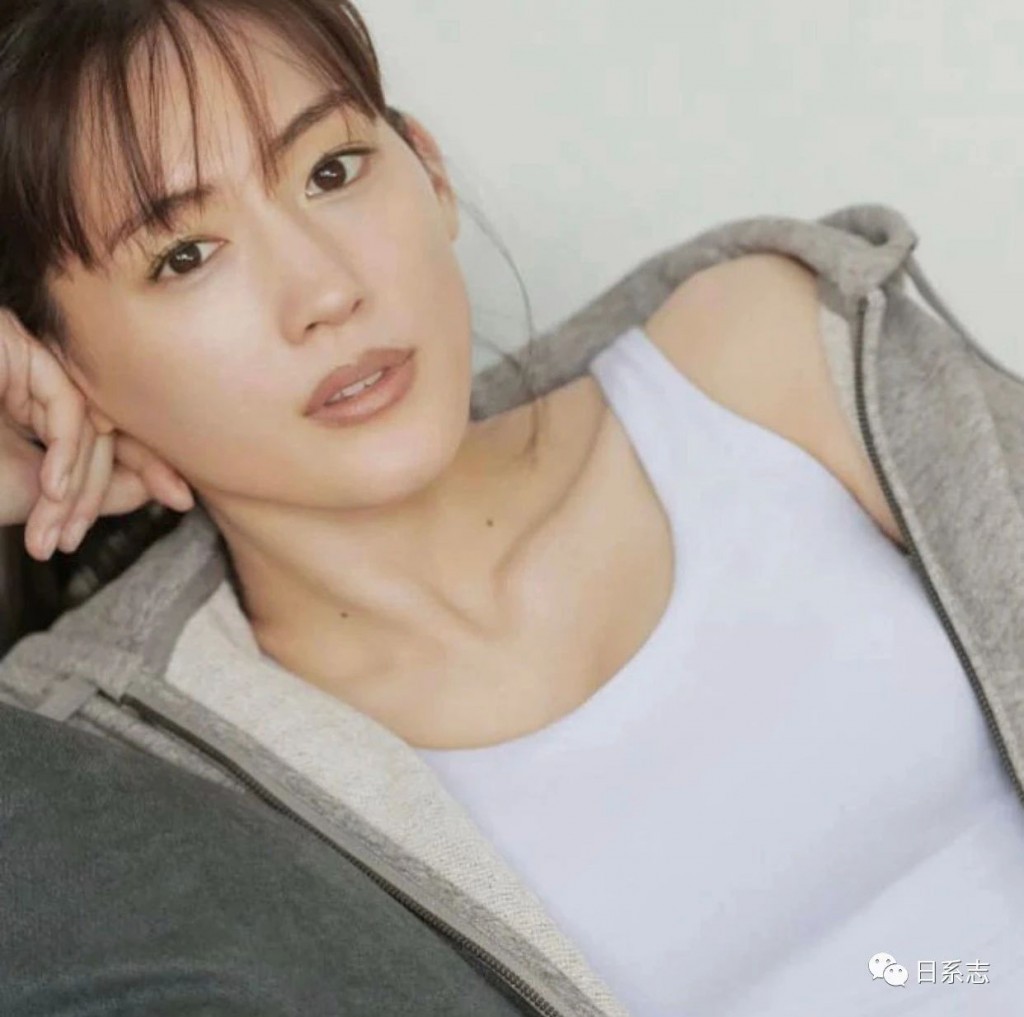 Since the end of the Tokyo Olympics, COVID-19 cases have continued to climb in Japan, with the government adjusting the criteria for allocating hospital beds, so the more severe cases get priority placement. Japan currently has insufficient medical facilities, preventing even critical COVID cases from getting the attention they need, according to a Liberty Times report.

While most people have been asked to recuperate at home, there have been a number of recent reports of patients who died because they were unable to receive treatment.

Haruka reportedly developed symptoms in the middle of last month, with small white spots appearing in her lungs. Medical staff judged her case to be of medium-level severity, and she was hospitalized on Monday (Aug. 20) for treatment.

The news drew interest among netizens, including in Taiwan, and while there was concern about her condition among fans, many questioned why Haruka had been given priority access to a hospital.

Several comments on one particular Yahoo news discussion board received well over 10,000 responses, each discussing whether she had a special right to hospital facilities.

Some notable comments included the following:

“The rest of us have to wait for everything. Only if you have money or status can you get in first.”

“If she hadn’t delayed getting the shot, this wouldn’t have happened.”

"How did she get in the hospital? Many people work harder than her but can't be hospitalized."

“My infected friend could only get medicine and was left to fend on her own at home.”

The story is one of many instances where celebrities have received special treatment during the pandemic. Just last month, there was public outrage in Hong Kong after authorities allowed Nicole Kidman into the territory without doing mandatory 14-day quarantine, despite the government’s justification that the Australian actress was exempt because she was there to shoot an Amazon Prime production. 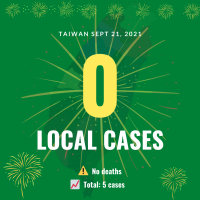