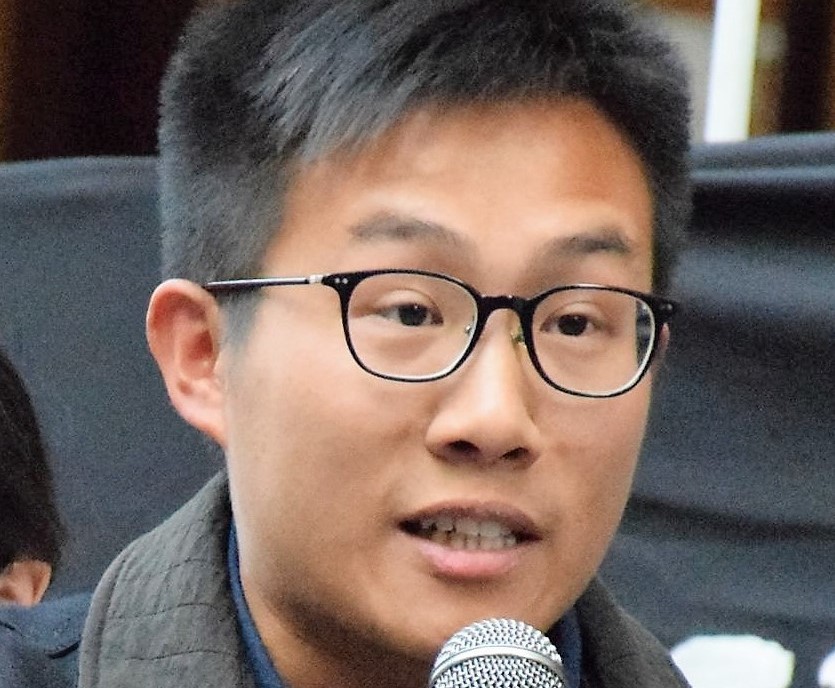 TAIPEI (Taiwan News) — A group of Hong Kong activists were handed down sentences ranging from 11 to 16 months in prison for their part in an unauthorized assembly that took place in 2019.

All except Wong are already serving prison terms for other charges related to their activism in the formerly autonomous city and will serve the additional time concurrently.

The sentences given Wednesday were in relation to a rally held on Oct. 20, 2019, at the height of the 2019-2020 Hong Kong Protests, when tens of thousands of citizens filled the city’s thoroughfares and police used tear gas and water cannons to scatter the crowds, per The Guardian.

Defending her decision to sentence the group of seven, Judge Amanda Woodcock noted that although Hong Kong’s Basic Law and Bill of Rights guarantee the right to demonstrate, “these rights are not absolute and are subject to restrictions ruled constitutional.”

She acknowledged that the defendants encouraged demonstrators to be peaceful in a press conference the day before the protest; however, she described the gesture as “lip service” and said they “deliberately turned a blind eye to public order being jeopardised,” per HKFP.

Chan Po-ying, LSD chairperson and wife of Leung, rebutted the charges from outside the courthouse.

“We hope everyone will understand that this is political prosecution,” she said, adding that penalties for unauthorized assemblies used to be fines rather than prison terms.