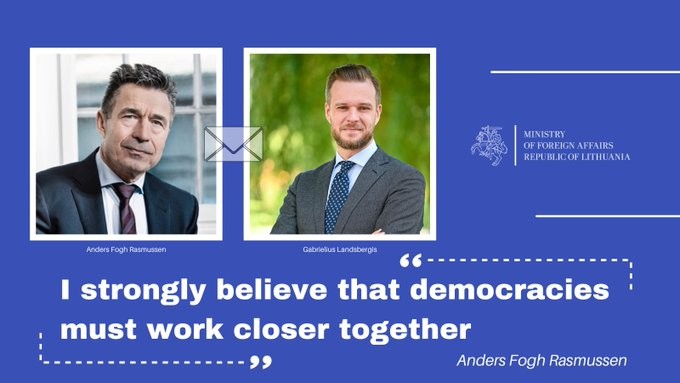 The Baltic nation has been targeted with sanctions from China after announcing it would allow the Taiwanese government to open a representative office in its capital Vilnius using the name Taiwan.

In a letter published on his Twitter account, Rasmussen said he congratulated the “courageous decision” of the Lithuanian government to develop links with Taiwan. He described the East Asian nation as “a full member of the democratic family” and said cooperation with it was “vital.”

The Danish politician urged Lithuania to “keep standing firm” against threats of sanctions from China. “Europeans must demonstrate resolve and unity” when it came to Europe’s core values, Rasmussen wrote.

He concluded that the name for the Taiwanese office in Vilnius should be maintained, as it did not contradict the European Union’s “one China” policy. 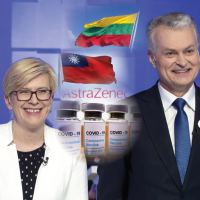