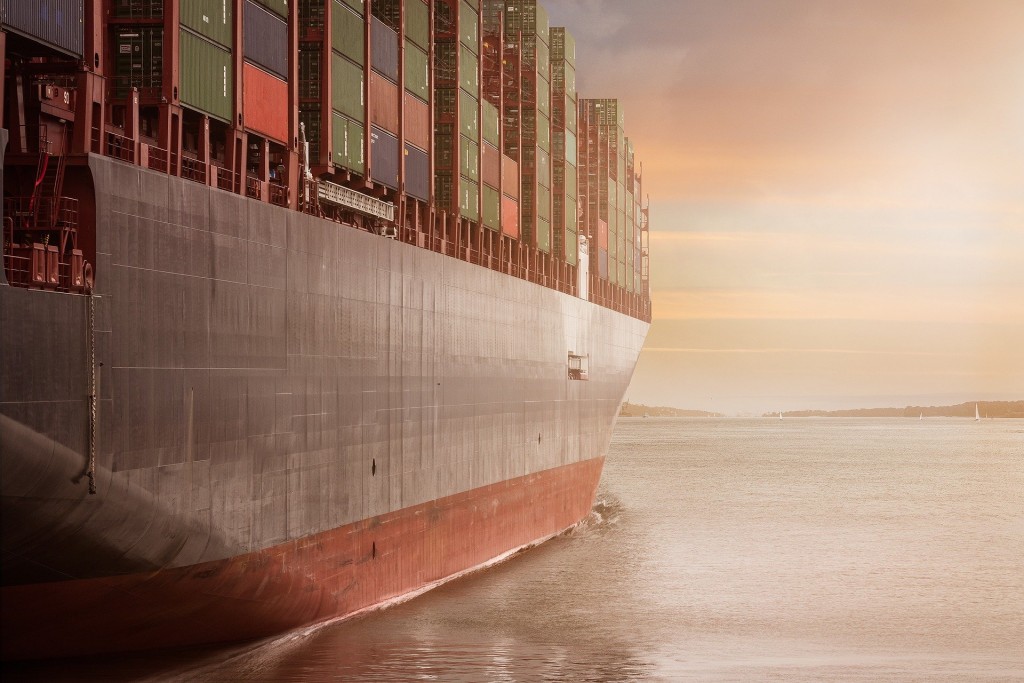 TAIPEI (Taiwan News) — Taiwanese shipbuilder CSBC Corp is looking to expand into the build-and-lease business in order to boost earnings.

Chairman Cheng Wen-lon (鄭文隆) made the announcement last week as the company disclosed it has made NT$53.76 million (US$1.94 million) so far this year, after being in the red from 2017 to 2020, according to The Loadstar.

Cheng said that the historically high demand for container vessels amid the global shipping shortage means that ship leasing will provide the company with an additional revenue stream, according to the report.

According to data from the Baltic and International Maritime Council, there are currently 619 container ships on order, including 381 that were ordered this year. The high demand for container ships has caused liner operators and tonnage providers to increase the size of their fleets.

The chairman said that building naval vessels and other government ships make up about 60% of CSBC’s business, while merchant ships and the offshore and marine sectors account for the remainder. He noted that the construction of several windfarm installation ships greatly helped the shipbuilder return to profitability.

“With the recent enthusiasm for new merchant ships, CSBC has not only resumed bidding for container ship orders, but we are also planning to enter the build-and-lease business,” Cheng said. The Taiwanese shipbuilder has built more than 130 container ships for clients, including the country’s three biggest liner operators, Evergreen, Yang Ming, and Wan Hai.