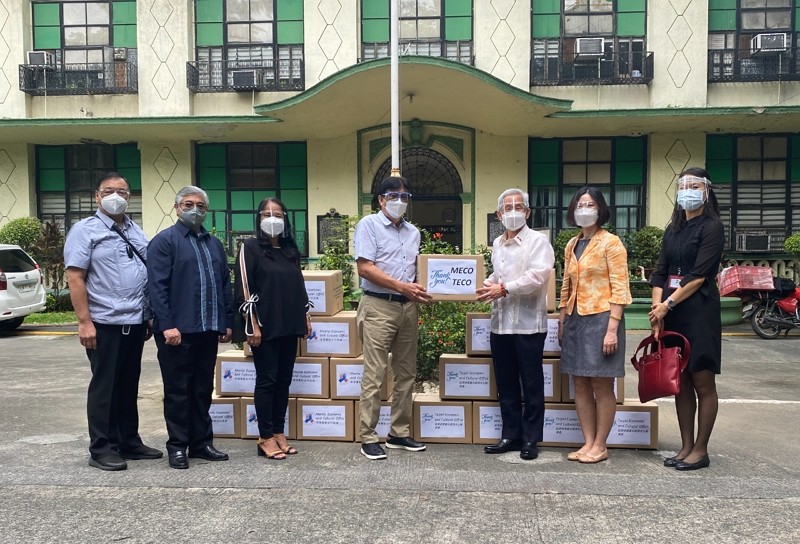 TAIPEI (Taiwan News) — Taiwan has donated 200 oxygen concentrators to the Philippines to help it treat patients with severe COVID-19 symptoms as the pandemic rages on.

The donation is a demonstration of cordial bilateral ties, and the two countries will continue to strengthen cooperation in areas of trade, investment, agriculture, health, education, technology, and tourism, according to the Taipei Economic and Cultural Office in the Philippines.

The World Health Organization (WHO) said Tuesday (Aug. 31) that the highly contagious delta variant is now the dominant COVID strain in the Southeast Asian country, reported Rappler, which may explain why it has struggled to curb the spread of the virus.

The Philippines has recorded 1,789 delta cases, but the actual number could be much higher because the country does not conduct rigorous genome sequencing, the report suggested. As of Wednesday (Sept. 1), the country has reported over 1.98 million cases and 33,448 deaths, according to the Johns Hopkins University tally.

Nurses in the Philippines are threatening mass resignations, complaining that they have been overworked and underpaid. The government-promised special allowances have yet to be paid out, wrote DW.