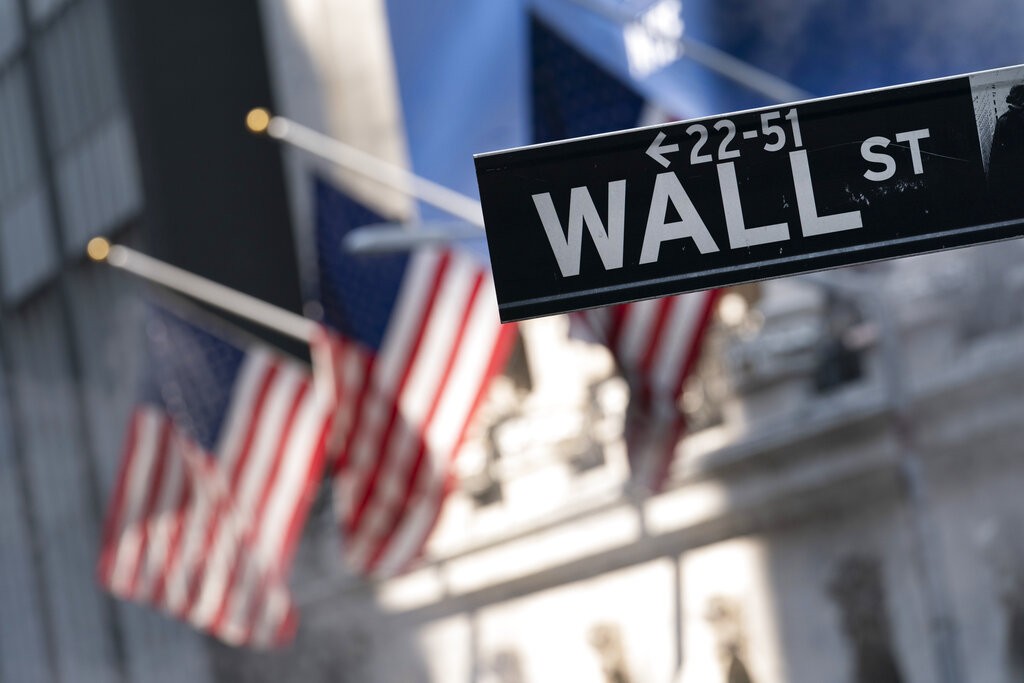 MSCI’s broadest index of Asia-Pacific shares outside Japan fell 0.40%, edging off a three-week high reached the day before.

In the past two weeks, the regional benchmark has regained much of the ground lost a few weeks earlier when markets globally dropped, spooked by the possibility that the U.S. Federal Reserve was moving closer to tapering its asset purchases.

However, on Tuesday, Chinese blue chips fell 0.44% and Hong Kong 0.5%, as worries about slowing growth in China remained a drag.

The day before, China reported that factory activity expanded at a slower pace while the services sector slumped into contraction, showing that China’s current soft patch is continuing in the third quarter,” Mansoor Mohi-uddin, chief economist, Bank of Singapore, wrote in a note.

Mohi-uddin added that “authorities may become more open to providing further monetary and fiscal stimulus to keep the economy from experiencing a broader slowdown for the rest of the year.”

ANZ analysts said ahead of the release that the figures would be “largely old news. The more pressing question is how large the September quarter GDP contraction will be”.

Japan’s Nikkei however gained 0.89%, boosted by data showing that Japanese companies’ capital spending rose in the second quarter, the first such increase since the pandemic began.

Fears about slowing growth are not unique to China. Overnight, Wall Street finished marginally lower on Tuesday, after U.S. consumer confidence fell to a six-month low in August as soaring COVID-19 infections and rising inflation dampened the economic outlook.

However, the slightly subdued ending to August failed to detract from a strong monthly performance by the U.S.’ three main indexes, helped by a dovish tone from a speech from Fed Chair Jerome Powell last Friday.