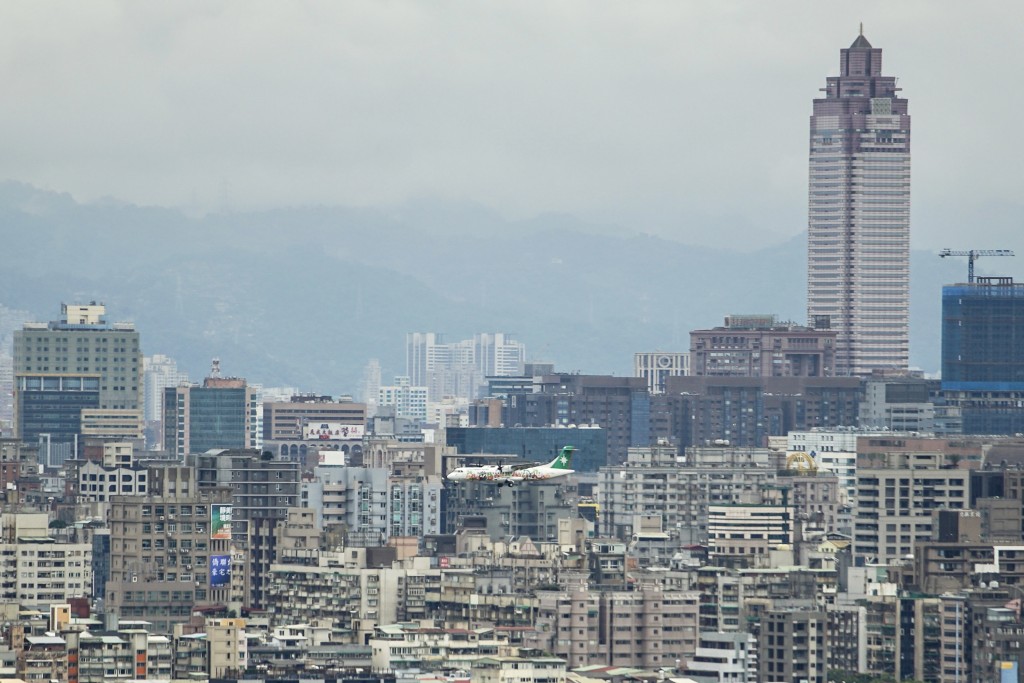 SYDNEY, Sept 1 (Reuters) - Australian home prices rose at the fastest annual pace since 1989 in August as coronavirus lockdowns weighed more on supply than demand, though months of blistering gains are increasingly putting housing beyond the reach of many.

Data from property consultant CoreLogic out on Wednesday showed national home prices climbed 1.5% in August, even as the spread of the Delta variant shut Sydney and Melbourne.

Values were up an eye-watering 18.4% on last year, the biggest gain since July 1989, with houses surging 20.8% amid a pandemic-driven shift to working from home.

However, it also means homes are becoming increasingly unaffordable.

"Housing prices have risen almost 11 times faster than wages growth over the past year, creating a more significant barrier to entry for those who don't yet own a home," said CoreLogic's research director, Tim Lawless.

While lockdowns had some impact on auctions and sales, they also constrained the supply of listed homes. As a result, prices in Sydney still rose 1.8% in August to a median A$1.04 million, with Melbourne up 1.2%

"We are still seeing a disconnect between advertised supply and housing demand, which is keeping upwards pressure on prices despite challenges faced by both buyers and sellers," said Lawless.

Cities with few restrictions fared even better, with Brisbane rising 2.0% and Adelaide 1.9%.

Buyers have been encouraged by the outlook for super-low borrowing costs, with the Reserve Bank of Australia (RBA) saying rates were likely to remain at just 0.1% until 2024.

Regulators, however, have been warning banks not to loosen lending standards and analysts suspect they could tighten loan rules in coming months if the market remains this hot.

The boom has been a key support for household wealth and consumer confidence. The Australian Bureau of Statistics estimates the value of homes rose a record A$450 billion in the March quarter alone to reach A$8.3 trillion ($6.09 trillion).