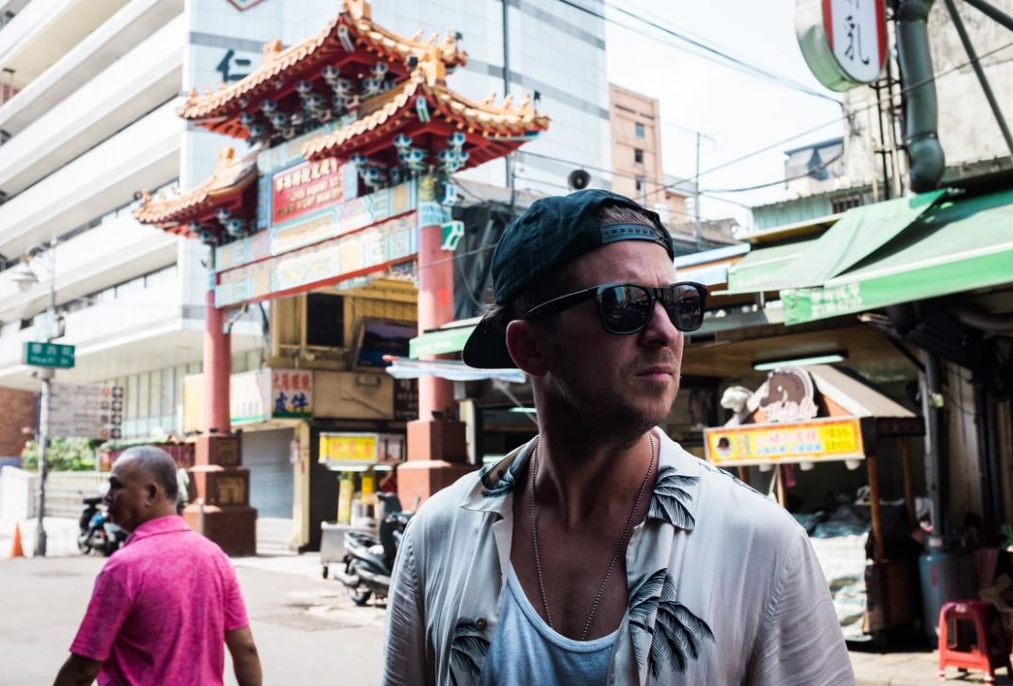 Tedder talked with ICRT DJ Joey Chou on Aug. 25 to promote his band's latest album "Human," which was scheduled for release in May but was postponed to August because of the pandemic. The musician shared with listeners his trip to Taiwan in 2017, during which OneRepublic performed in the nation for the first time.

While in Taipei, the pop rock star ate at Din Tai Fung (鼎泰豐) and found the restaurant's signature dim sum dishes to be so delicious that he described it as one of his all-time favorite meals. He said every meal he had in Taiwan was "spectacular."

The band's frontman not only revealed his fondness for Asian food but also talked about the connection between a foot massage he had in Taiwan and his songs. The signs advertising foot massages on every Taipei street caught his attention, which led him to believe that Taiwanese people have foot massages "every day, all day" the musician joked.

"It did hurt and was painful!" Tedder said, adding that "I learned that it was part of Taiwanese culture. You work hard, and you go take care of yourselves."

Chou pointed out the connection between the therapeutic massage culture and the spirit of the hit "Counting Stars." Referring to the lyrics "everything that kills me makes me feel alive," the duo joked that the foot massage, however painful, "makes you stronger," which also coincides with the band's latest single "Run."

While explaining the significance behind "Run," Tedder said he runs to stay healthy and finds it therapeutic. He also included a quote by his mother into the song, which added a metaphoric layer to it: "You are gonna grow up, you are gonna get old. All that glitters don't turn to gold. But until then, just have your fun."

The rock star confessed that he was afraid of releasing the track because it was so simple. However, he later understood that it is the simplicity of the song that makes it catchy and memorable.

In every song the band ever released, there is a sense of profoundness in each verse, he noted, adding that "Counting Stars" still remains the most-played hit. However, the musician recommended fans listen to his personal favorites "Take Care Of You" and "Forget About You," calling them unique beats with symbolic messages. 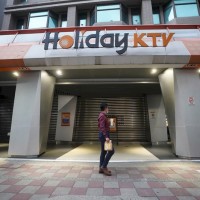 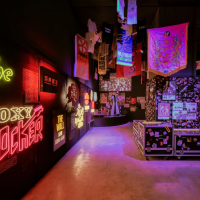