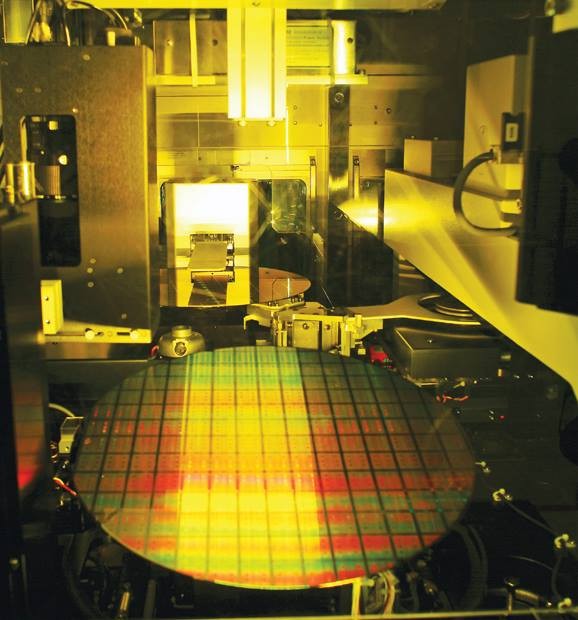 TrendForce said TSMC saw its market share decline slightly to 52.9% from 54.5% during the first quarter of 2021, with global output value at US$24.4 billion (NT$675.17 billion) for the second quarter, CNA reported. The 6.2% rise from the first quarter occurred amid the COVID-19 pandemic, significant regional political risk, and the threat of long-term shortages, according to analysts.

For TSMC, revenue during the second quarter reached US$13.3 billion, a rise of 3.1 percent from the first quarter.

South Korea’s Samsung stayed at No. 2 with a market share of 17.3% and a quarter-on-quarter rise of 5.5% to a revenue of US$4.33 billion. Taiwan’s United Microelectronics Corporation (UMC) was the third-ranking contract chipmaker in the world with revenue surging 8.5% to US$1.82 billion for a market share of 7.2% in the second quarter of 2021.

Another Taiwanese firm, Vanguard International Semiconductor Corporation (VIS), moved up one spot to No. 8 with a market share of 1.4% and revenue totaling US$363 million for the period.

Rising prices for semiconductors would make it likely that the third quarter of 2021 would see more records and surges in revenue for the contract chipmakers, according to TrendForce.