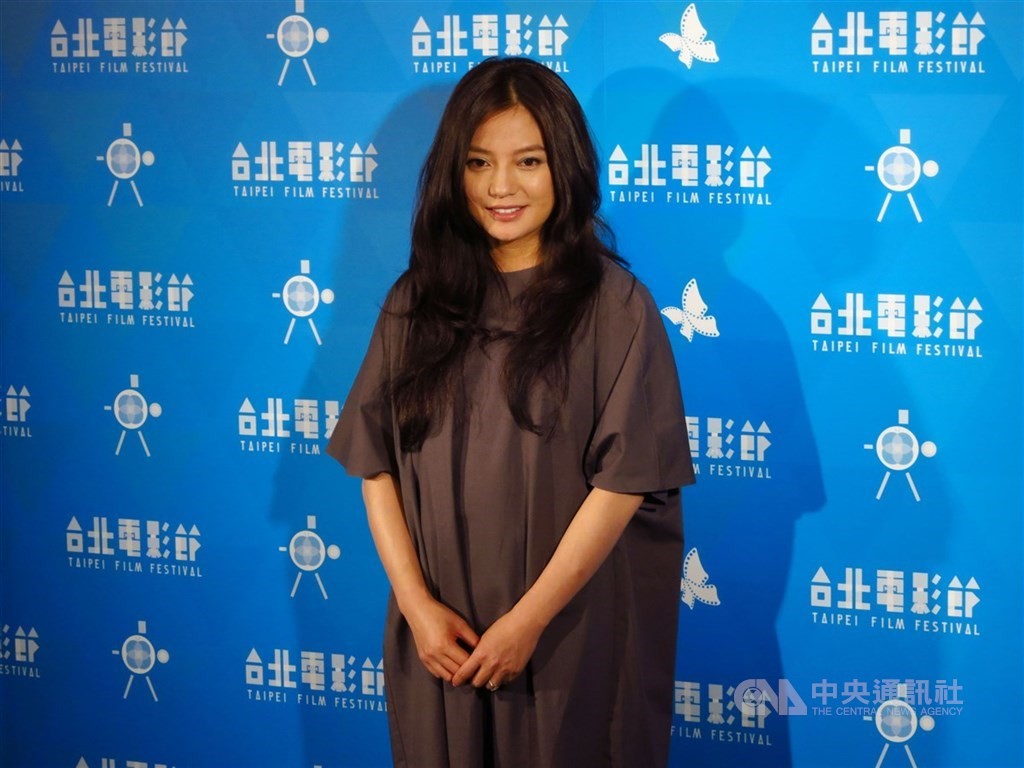 TAIPEI (Taiwan News) — Billionaire actress and filmmaker Zhao Wei (趙薇), who reportedly fled to France after being scrubbed from the internet by the Chinese government, appeared to comment on her whereabouts Sunday (Aug. 29) in an Instagram post that was soon deleted.

Zhao first became known to the public as the princess in the popular 90s show "My Fair Princess." The drama was adapted from a novel written by Chiung Yao (瓊瑤), one of the most famous romance novelists in the Chinese-speaking world.

Seeing a breakthrough in her acting career, Zhao took a role in the 2001 movie "Shaolin Soccer." She was applauded for the performance, though Chiung expressed dissatisfaction with the unkempt appearance of Zhao's character.

Zhao later became a filmmaker as well as an investor. However, she became entangled in several scandals over the years, from wearing a dress featuring the Japanese Rising Sun flag in a photoshoot to being banned from the Chinese stock market, along with her tycoon husband Huang Youlong (黃有龍), over a violation.

Recently, Beijing has been cracking down on “chaotic" celebrity fan culture, taking the works of “misbehaved celebrities” offline. Zhao is the latest target, having been erased from Chinese social media platforms such as Weibo.

Some local media outlets have claimed that Zhao fled China for France, where she and Huang own a vineyard — Chateau Monlot. A picture of Zhao with her husband and other celebrities in a winery at the vineyard quickly spread online, making Zhao’s whereabouts even more mysterious; however, it has been revealed the photo was taken during the shooting of a reality show.