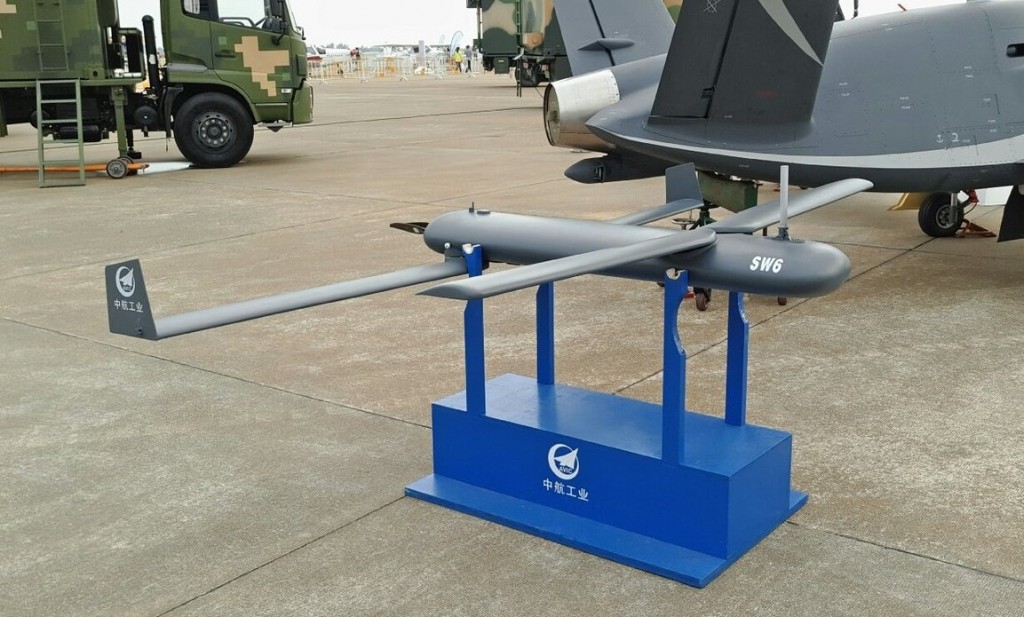 TAIPEI (Taiwan News) — The Taiwanese military will begin working on a remote-control drone defense system starting next year, and the project’s budget has already been approved by the central government.

The Institute for National Defense and Security Research’s (INDSR) Division of Chinese Politics, Military and Warfighting Concepts has warned that Chinese manufacturers dominate the global commercial market for small drones, CNA reported. Therefore, it is inevitable that during a Chinese invasion, Taiwan’s military will face the threat of drones.

The INDSR said that Taiwan should take note of small-drone defense development in Western countries.

According to a government budget report, in order to counter enemy unmanned aerial vehicles, a remote-controlled drone defense system should be created to protect military bases, ports, and airports. Additionally, they should be deployed on outlying islands, barracks, high mountain platforms, and vital missile launch sites.

The system will be able to carry out reconnaissance, efficiently sabotage enemy drone operations, and boost the nation’s defense capabilities and operations, the report said.

The project was initiated by the Air Force, and the three military branches have set a total budget of NT$4.35 billion (US$157.03 million) for the system, per CNA.

The Army has already purchased five sets of the drone defense system and 232 jamming guns. The Navy only disclosed that it has bought 43 jamming guns, and the Air Force has said it will be setting up systems at 45 sites across Taiwan.