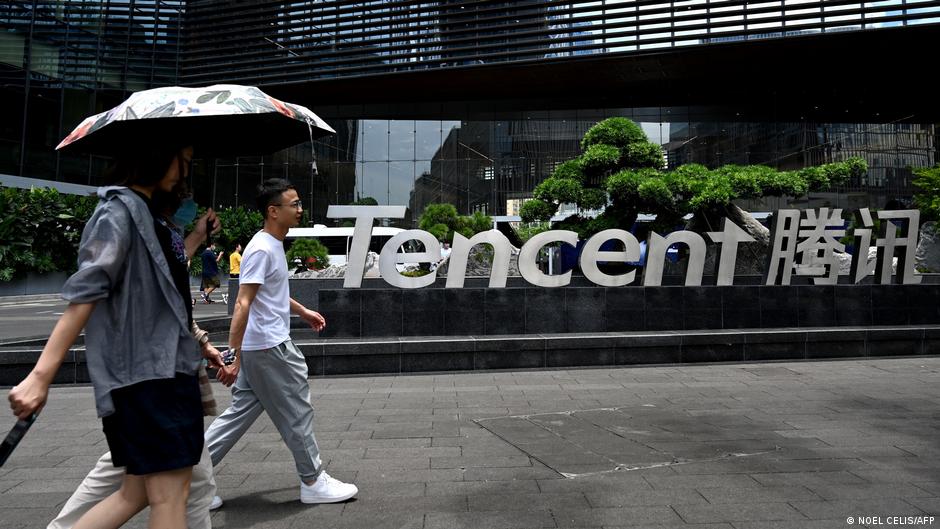 Tencent was among the hardest hit, with its share price dropping nearly 3% on Tuesday, as gaming contributes to about 60% of its total revenue, according to a Reuters report.

Jefferies analysts said on Monday they predict Tencent’s smaller rivals like NetEase will also sustain losses, though not as many.

However, in a briefing for investment researcher SmartKarma, analyst Mio Kato said the restrictions are “far more severe than the market is assuming” and that investors "grossly underestimate" the real impact of the change.

"The root of the problem here is not the immediate revenue impact," he said. “The problem is that this move destroys the entire habit-forming nature of playing games at an early age."

Krafton, the Tencent-backed South Korean gaming company, lost 3.5% of its stock value, while Tokyo-listed Nexon and Koei Tecmo, which each have exposure to the Chinese market, were down 4% and 3%, respectively.