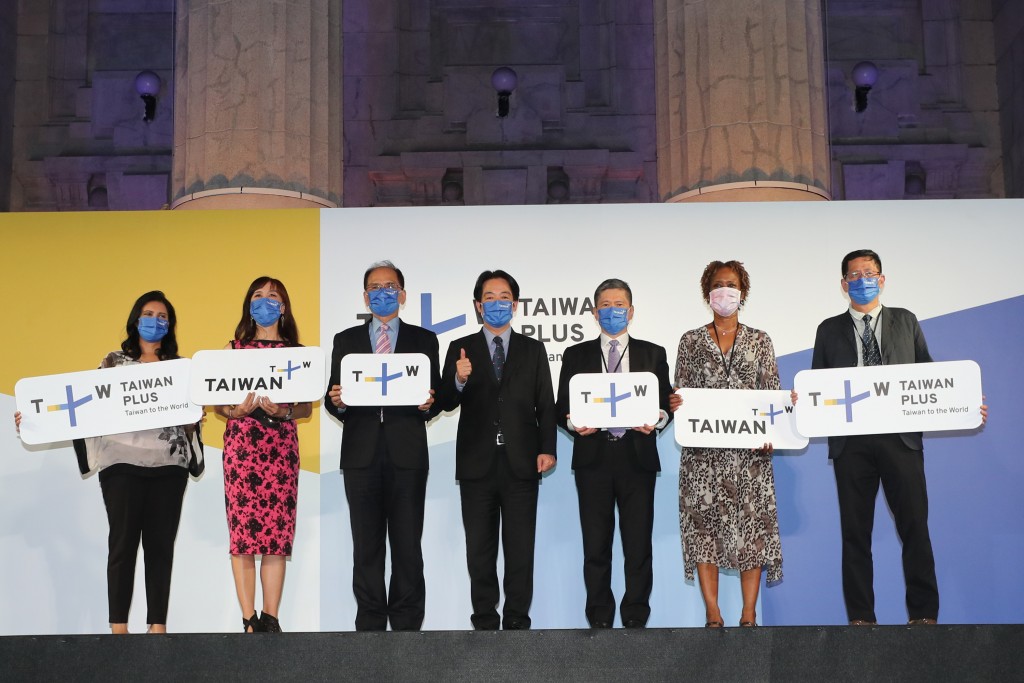 The over-the-top (OTT) platform offers cultural, environmental, and technology programs that focus on Taiwan as well as international programs that cover issues from the nation's point of view. With the launch, the highly popular Taiwanese epic drama “Seqalu: Formosa 1867” also makes its international debut.

Though President Tsai Ing-wen (蔡英文) and Premier Su Tseng-chang (蘇貞昌) were not present, they both recorded speeches that were played at the ceremony. Tsai called TaiwanPlus a platform to show Taiwan’s “aspirations to contribute to the international community,” while Su said the launch “allows the world to more easily see Taiwan.” The MOC had planned to build its own international streaming service as early as July of last year and initially sought to engage the Public Television Service (PTS) to help create the platform, according to CNA.

The proposal was immediately criticized as being propaganda, and the debate over whether the collaboration constituted government interference in the company’s operations eventually led PTS executives to resign in protest. The MOC subsequently announced the termination of the proposal.

However, in February this year, PTS said in a statement that its board of directors had agreed to let the company pursue the MOC’s international streaming service plan. PTS added that many countries, such as the U.K., Germany, Australia, Japan, and South Korea, have their own international media platforms that aim to convey a national perspective and promote cultural exchange, which is “entirely different” from propaganda.

Ultimately, the MOC joined hands with CNA to create TaiwanPlus.