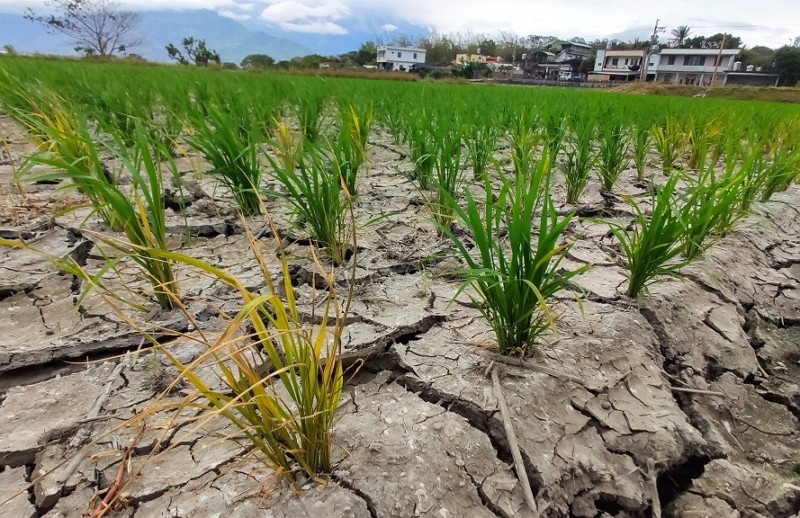 TAIPEI (Taiwan News) — Taiwan has made a commitment to cut its greenhouse gases to net zero by 2050 to combat climate change.

Premier Su Tseng-chang (蘇貞昌) set the target in a Cabinet meeting on sustainable development on Monday (Aug. 30), reported CNA. The Greenhouse Gas Reduction and Management Act will be amended in a bid to attain the goal.

Extreme weather events are impacting the world, and Taiwan is no exception, which necessitates joint action to mitigate climate risks, Su said. The country experienced its most severe drought in decades this year, followed by flash floods in the past two months, indicating how pressing the issue is, he added.

Carbon pricing is one approach to reaching carbon neutrality, and complementary measures will be put in place on the user, supply, and manufacturing fronts, Su noted.

An annual review of 336 sustainable development objectives suggests that Taiwan has accomplished 242 of them, or 72%. Its performance was affected by the COVID-19 pandemic, however, which has brought down ridership on public transport and hindered work on renewable projects, for example.

Taiwan is the world’s 21st-biggest emitter of carbon dioxide, according to the Environmental Protection Administration (EPA), citing International Energy Agency data from 2018. The pledge brings Taiwan in line with a host of countries, including European Union members, Japan, South Korea, and China, that have set similar net zero emissions targets.

The policy is also a response to the world’s first carbon border tax, to be introduced in the EU in 2026, with levies on carbon-intensive imports. As an export-driven economy, Taiwan needs to shore up its industries with relevant regulations, Su stressed.