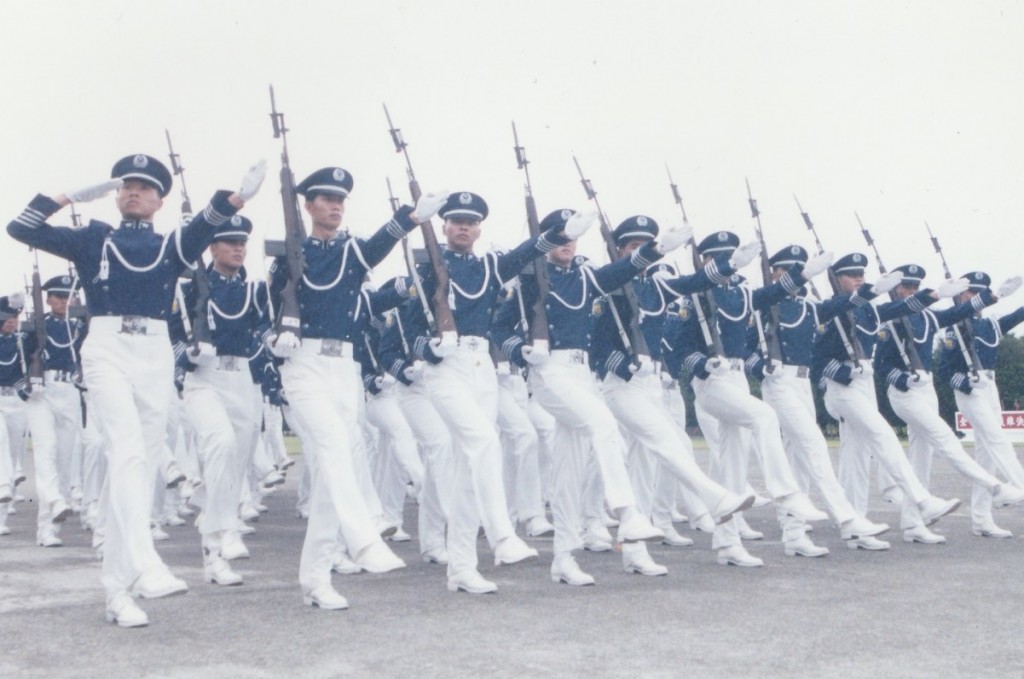 TAIPEI (Taiwan News) — The Ministry of National Defense (MND) has responded to reports that it is bringing back goose-stepping by saying it is reviewing training standards and regulations for its forces.

UDN had recently reported that the MND was planning on reinstating the practice of goose-stepping in order to mark the centennial of the nation’s military academy in 2024.

The defense ministry said on Monday (Aug. 30) that it intends to assess training standards related to military discipline, military bearing and etiquette, morale-boosting measures, and other related areas, CNA reported. The ministry added that it will comprehensively review internal instruction guidelines and base regulations.

Goose-stepping was first introduced in the Republic of China military before WWII. Former Chief of Staff Huo Shou-ye (霍守業) previously said that the practice was not really a tradition of the military academy but more of a symbol of strict military training, according to a TVBS report. Therefore, it was incorporated as a requirement in basic training.

In 2000, Chen Shui-bian (陳水扁) canceled the National Day military parade. At that time, the Democratic Progressive Party had won its first presidency ever, and voices within the military began opposing its rigid, traditional system, per TVBS.

President Chen officially put an end to goose-stepping in the military. On June 16, 2003, the 79th anniversary of the nation's military academy did not feature the practice.