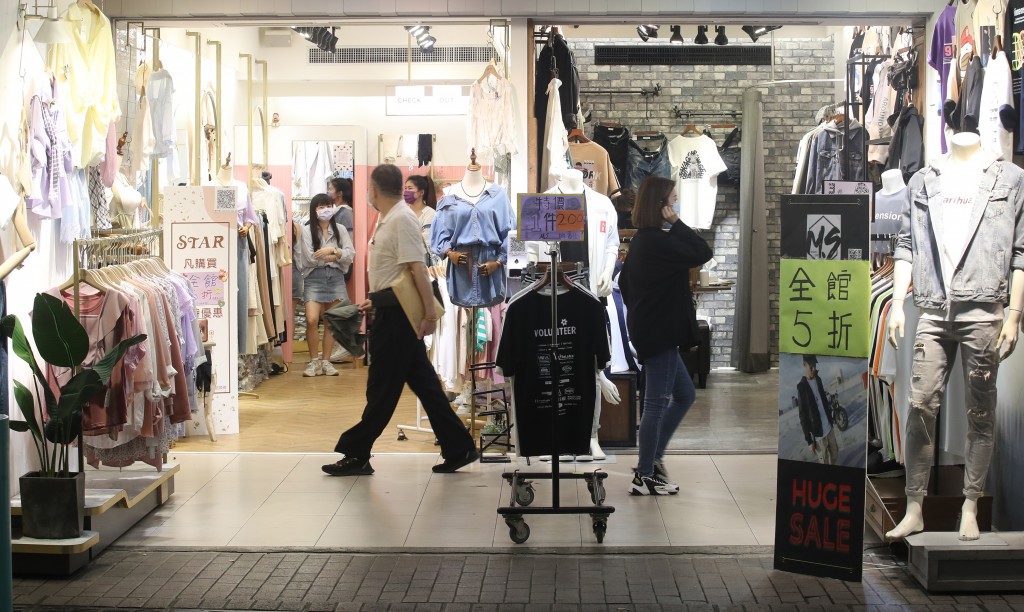 The vouchers, which are each worth NT$5,000, are expected to enlarge domestic demand for five key industries: food and beverage, retail, tourism, transport, as well as electronics and appliances, well into the fourth quarter, according to a UDN report.

Vendors in the food and retail industries will likely hold further discounts to attract buyers, which will act as multipliers on the stimulus effects of the vouchers, according to market analyst Kao Wei-hsu (高維緒).

Aiming to ride the coming wave of domestic demand, electronics retailer Sunfar (順發3C) is launching a promotion whereby consumers can buy first and redeem their vouchers later. With this strategy, the retailer is confident it can start the sales rush earlier than October, when the vouchers are to be released.

Sunfar says the first wave of products that will be on promotion are back-to-school items like laptops, desktops, monitors, mice, and video devices.

Meanwhile, ELife Mall (全國電) is confident it will see a rise in sales of higher-priced home appliances, seeing as these vouchers give consumers more to spend than last year’s NT$3,000 vouchers.

In addition, Asus (華碩) said it is arranging a new series of notebooks to be launched on Thursday (Sept. 2) to suit the new normal of working and learning from home. The company will also hold a promotion to make the most of the NT$5,000 coupons.

In addition to the private sector, there are also plans for various promotional offers and discounts by city and county governments to stimulate local tourism, arts and cultural experiences, and other kinds of activities, per UDN. 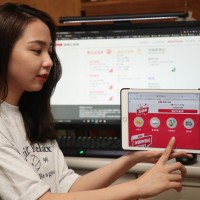 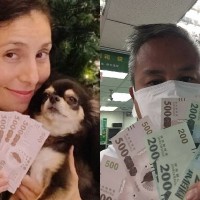 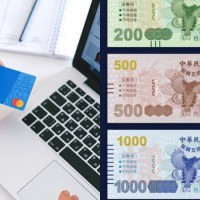 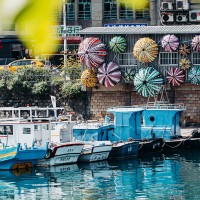