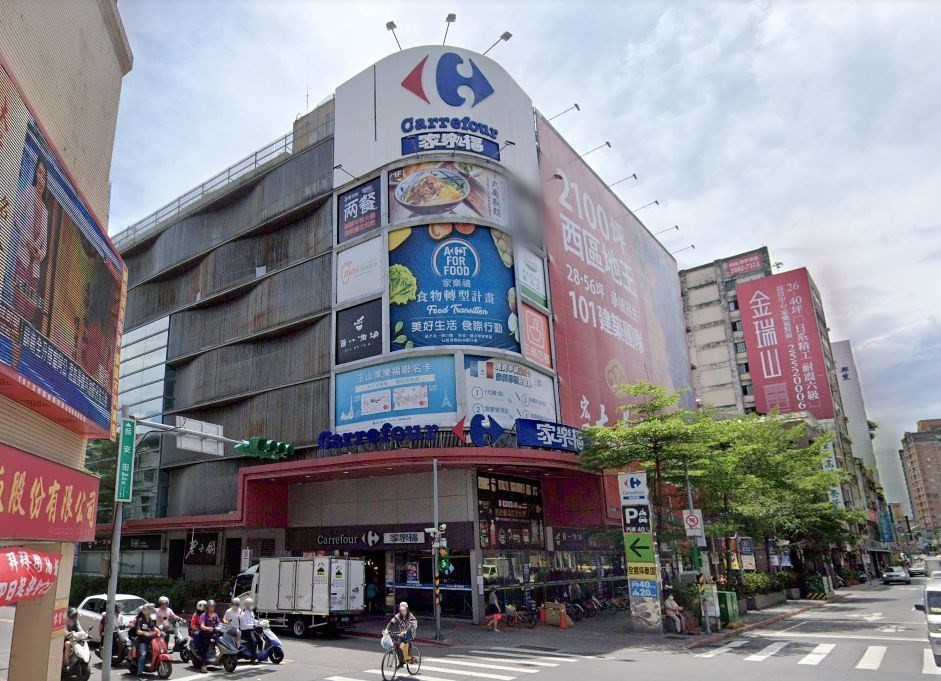 TAIPEI (Taiwan News) — Three major shopping centers in the heart of Taipei have been closed for disinfection after a confirmed breakthrough COVID case was found to have recently visited these areas.

On Sunday (Aug. 29), the Taipei Department of Health announced that COVID-19 case No. 16,087 had visited three venues within 14 days of the onset of illness. The department advised strengthened monitoring of the health of employees at these locations, which include a Carrefour in Datong District, Guanghua Digital Plaza in Zhongzheng District, and Syntrend Creative Park, also in Zhongzheng District.

Carrefour announced that it will close the branch on Chongqing North Road Monday (Aug. 30) to carry out disinfection. It plans to reopen the store on Tuesday (Aug. 31).

Syntrend Creative Park closed early on Sunday and will remain closed on Monday. Guanghua Digital Plaza announced that the entire facility will be closed for disinfection from Monday to Tuesday.

The health department has identified 38 contacts of case No. 16,087, 34 of whom have received a negative test result, while another four are still awaiting the results of their tests. The movements of the case are still being investigated, and more details will be released on Monday.

Case No. 16,087 is a Taiwanese citizen who on July 23 returned from the U.S., where they had been vaccinated with the Pfizer-BioNTech COVID-19 vaccine in May and June. A coronavirus test on Aug. 5 came back negative.

Because the individual was planning to travel overseas again, they underwent a PCR test and were on Saturday (Aug. 28) found to have COVID-19, with a Ct value of 36. Over the past three weeks, the person has traveled to six counties and cities in the country, including Taipei, New Taipei, Taoyuan, Keelung, and Yilan and Hualien counties.