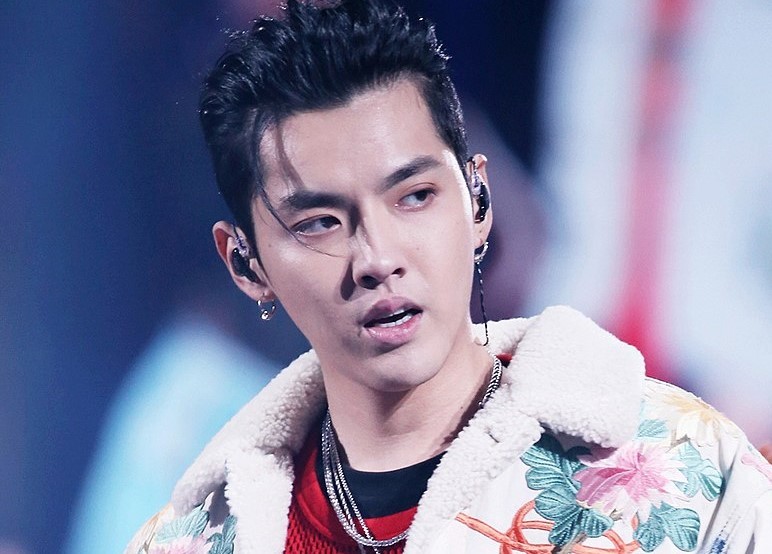 China cracked down on what it described as a "chaotic" celebrity fan culture on Friday, barring platforms from publishing popularity lists and regulating the sale of fan merchandise after a series of controversies involving artists.

The country's top internet watchdog said it would take action against the dissemination of "harmful information" in celebrity fan groups and close down discussion channels that spread celebrity scandals or "provoke trouble".

Platforms will no longer be able to publish lists of popular celebrity individuals and fan groups must be regulated, the watchdog said.

The internet regulator is also barring variety shows from charging fans to vote online for their favourite acts and has spoken out against enticing netizens to buy celebrity merchandise.

Regulators need to "increase their sense of responsibility, mission and urgency to maintain online political and ideological security," the Cyberspace Administration of China (CAC) said in a statement.

China has stringent rules on content ranging from video games to movies to music, and censors anything it believes violates core socialist values. The crackdown on celebrity fan culture also comes amid a wider regulatory campaign against the country's Internet giants. read more

Online celebrity fan clubs have become a widespread phenomenon in China with local newspaper The Paper projecting the country's "idol economy" could be worth 140 billion yuan ($21.59 billion) by 2022.

But they have also been criticised for their influence over minors and for causing social disorder, as competing fan clubs have been seen trading verbal abuse online or spending large amounts of money to vote for their favourite stars on idol competition programmes.

When Canadian-Chinese pop star Kris Wu was detained by Beijing police last month on suspicion of sexual assault, his fan groups come to his defence on social media. Most of these fan accounts, along with Wu's online accounts, were later shut down. read more

China's Netflix equivalent, iQiyi, also drew fire earlier this year after fans of one of its talent shows were filmed wasting milk in their bid to qualify to vote. On Thursday iQiyi said it would no longer broadcast idol competition shows. read more

Chinese authorities have also been targeting domestic celebrities after a number of controversies.

In January, actor Zheng Shuang became engulfed in a surrogacy controversy and she was later probed by tax authorities. On Friday, Shanghai tax authorities said they had decided to fine her 299 million yuan for tax evasion.

Separately, Chinese video platforms on Friday took down films starred or directed by Zhao Wei, one of China's biggest stars, citing "relevant laws and regulations" which prompted widespread online speculation over the reason. Her name was also removed from online casting lists.

Chinese celebrities have been subjected to such treatment in the past when they have fallen foul of the authorities or public sentiment. Zhao's management agency, Pulin Saisi, told Reuters it had no knowledge of the situation.