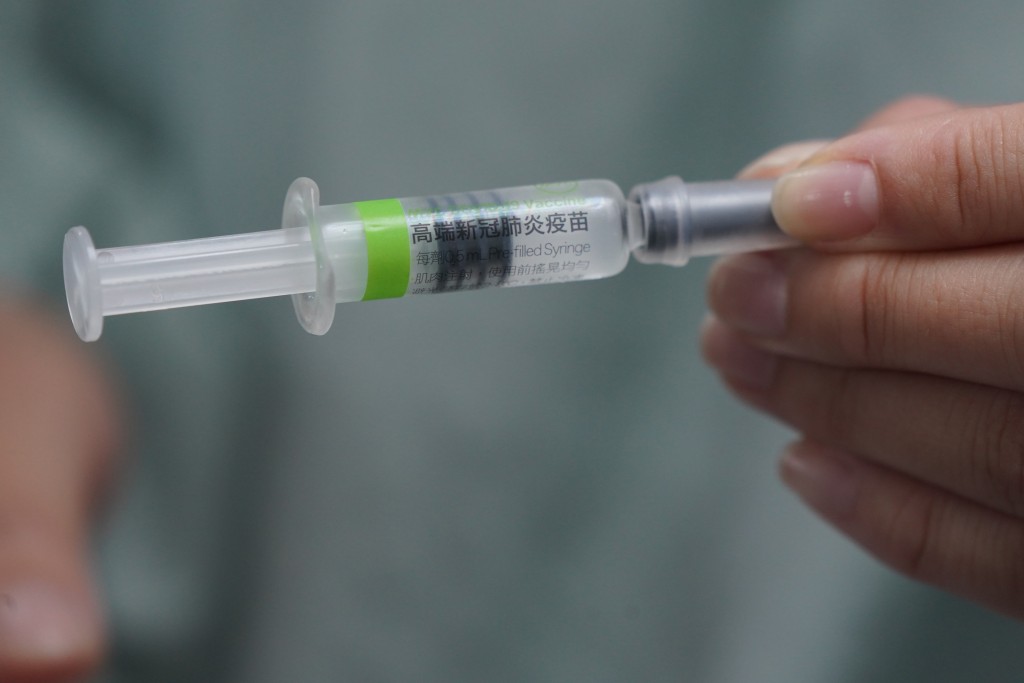 TAIPEI (Taiwan News) — At a World Health Organization (WHO) consultation on the need for COVID-19 booster shots, Taiwan-made vaccine Medigen was on the agenda.

As reports of COVID-19 breakthrough infections have increased across the world — including Israel, the United States, and some imported cases in Taiwan — the WHO has debated whether to administer a third dose to boost immune responses in the fight against variants.

A breakthrough infection refers to an individual who has received the full regimen of COVID-19 vaccine doses at least 14 days before being infected.

At the WHO discussion vaccine developers gave their perspectives on booster doses, among which Medigen Vaccine Biologics Corp. (MVC) was listed next to six major developers. These included Pfizer-BioNTech, Moderna, Johnson & Johnson, Novavax, Sinovac, and Bharat Biotech.