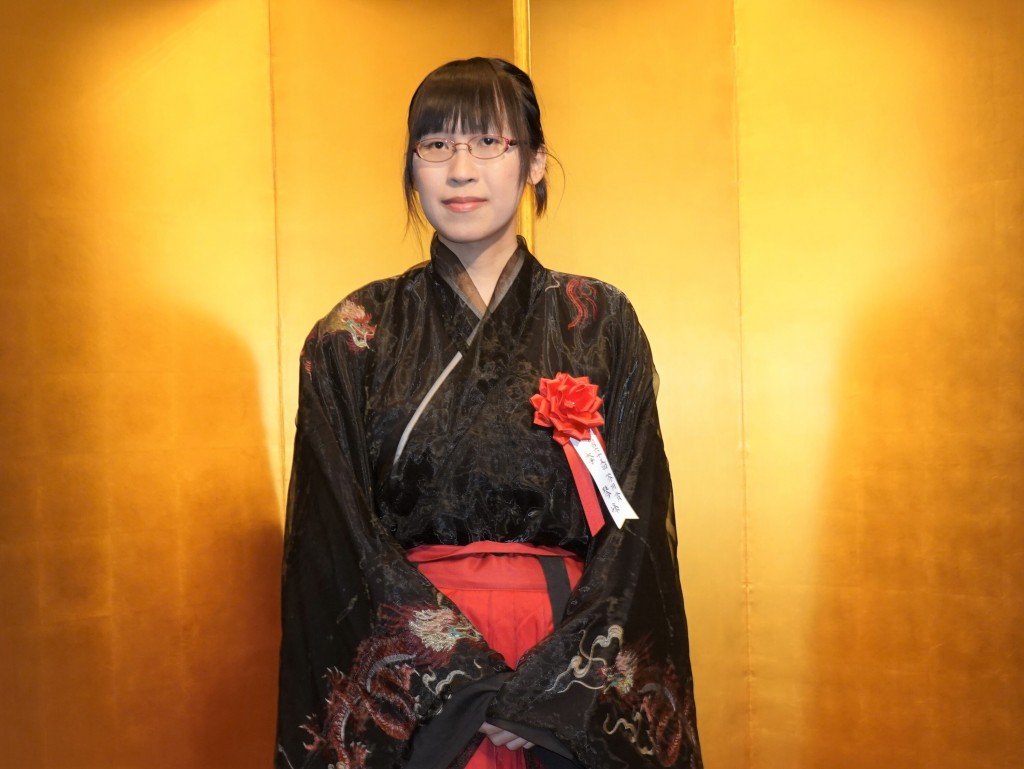 Lee was brought up in Taiwan and developed a love of anime, which led to her learning Japanese in the second year of junior high school. In 2013, Lee moved to Japan and began her writing career.

Her first Japanese novel, "Solo Dance," won her the 60th Gunzo New Writers' Award for Excellence in 2017. Another work, "Count to Five and the Crescent Moon," in 2019, was shortlisted for the 161st Akutagawa Prize and won her the Noma Literary New Face Prize.

Lee's new work, "Island Where the Autumn Equinox Flowers Bloom," is also in Japanese and depicts a world ruled by women, where traditional gender roles have been reversed. The novel partially looks at fictitious languages, which only selected women can learn, while men cannot create or record any events. History has always been seen from a male perspective, Lee told CNA. Therefore, she creates the opposite scenario in this book, allowing readers to imagine different gender roles.

In Lee's previous works she has included LGBT characters and touches on Xinjiang-related issues, JapanForward reported. She said she hopes to raise awareness about important issues through her work.

The Akutagawa awards ceremony took place Friday (Aug. 28) in Tokyo. Lee said winning the prize was a miracle that would add to her life.

Since learning of winning the Akutagawa Prize, Lee has faced criticism on the internet. She said this hurt but literature would become a weapon to fight the trolls. 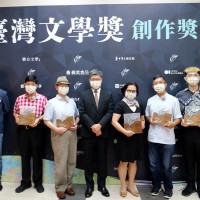 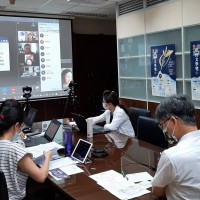 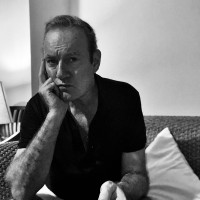 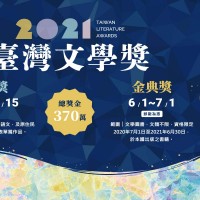