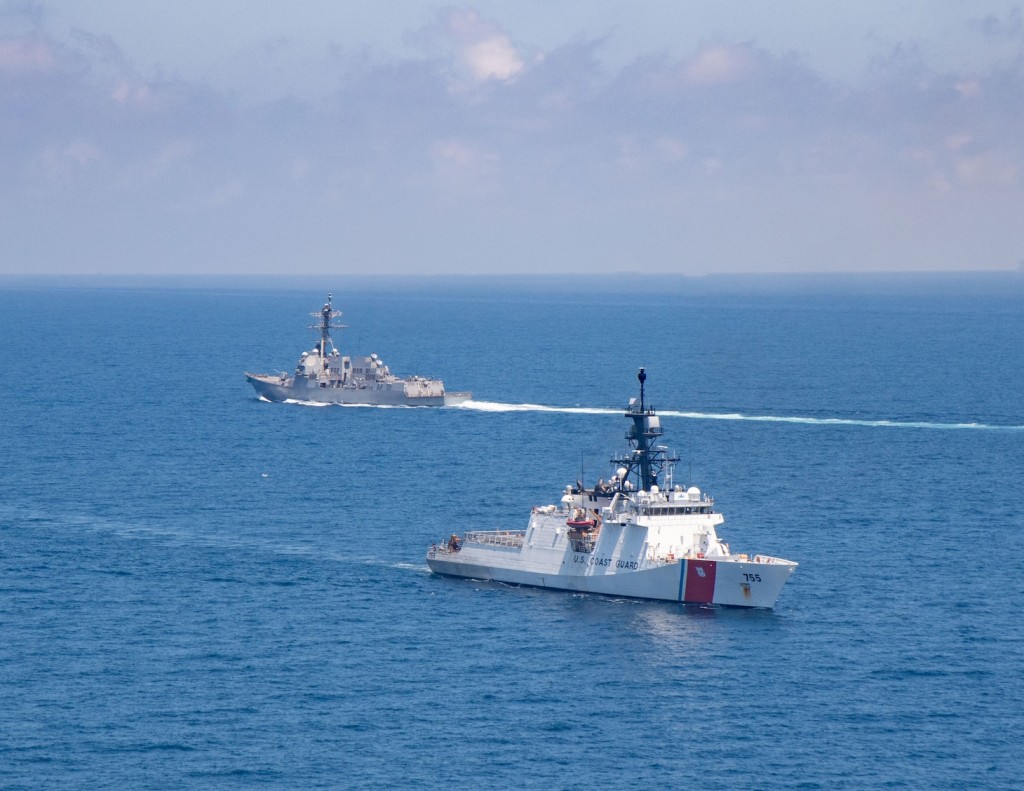 TAIPEI (Taiwan News) — The USS Kidd and USCG Munro sailed through the Taiwan Strait on Friday (Aug.27), making it the eighth time U.S. warships have done so this year and during the presidency of Joe Biden.

The Kidd (DDG-100) is an Arleigh-Burke class guided missile destroyer and the Munro (WMSL-755) is a coast guard national security cutter. Their passage through international waters follows “a cooperative two-day deployment” by the Munro with Japan’s coast guard in the East China Sea earlier this week, according to a U.S. 7th Fleet Facebook post. An article in the U.S. Naval Institute said the sailings follow on the heels of Chinese People’s Liberation Army Navy (PLAN) drills in the South China Sea. It also quoted U.S. Vice President Kamala Harris, who was in Singapore, as saying the U.S. would continue to defend the free passage of international waters.

"In the South China Sea we know that Beijing continues to coerce, to intimidate, and to make claims to the vast majority of the South China Sea,” Harris said. “These unlawful claims have been rejected by the 2016 arbitral tribunal decision. And Beijing’s actions continue to undermine the rules-based order and threaten the sovereignty of nations.”

A memorandum of understanding (MOU) on maritime patrol cooperation signed by Taiwan and the U.S. in March set up a Coast Guard Working Group (CGWG). This aims to strengthen maritime cooperation and respond to common threats in the region, per UDN.

The Arleigh Burke-class destroyer USS Benfold (DDG-65) was the last U.S. ship to voyage through the Taiwan Strait, in late July.