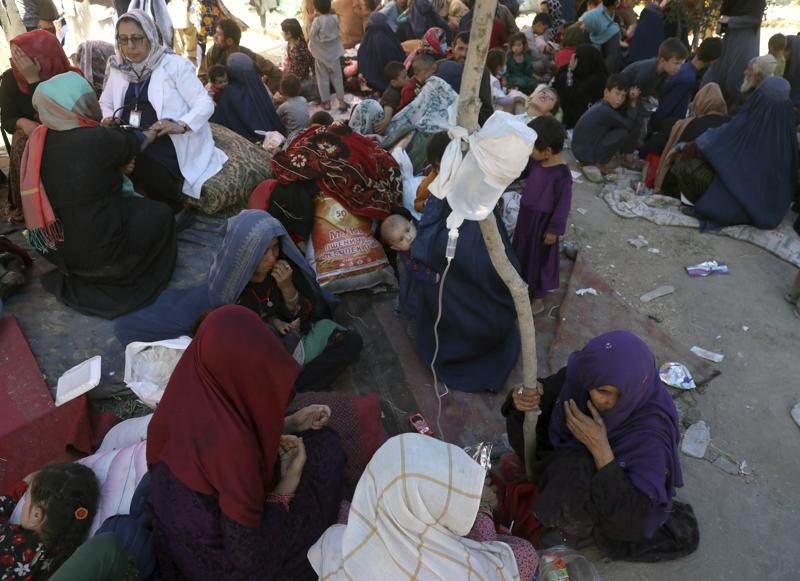 Aug 25 (Reuters) - Western nations rushed to complete the evacuation of thousands of people from Afghanistan on Wednesday as the Aug. 31 deadline for the withdrawal of foreign troops drew closer with no sign that the country's new Taliban rulers might allow an extension.

In one of the biggest such airlifts ever, the United States and its allies have evacuated more than 70,000 people, including their citizens, NATO personnel and Afghans at risk, since Aug. 14, the day before the Taliban swept into the capital Kabul to bring to an end a 20-year foreign military presence.

Biden said they were on pace to meet the deadline, set under an agreement struck with the Islamist group last year to end America's longest war.

"The sooner we can finish, the better," Biden said on Tuesday. "Each day of operations brings added risk to our troops."

Two U.S. officials, speaking on condition of anonymity, said there was growing concern about the risk of suicide bombings by Islamic State at the airport.

British foreign minister Dominic Raab said the deadline for evacuating people was up to the last minute of the month.

Tens of thousands of Afghans fearing persecution have thronged Kabul's airport since the Taliban takeover, the lucky ones securing seats on flights.

Many people milled about outside the airport - where soldiers from the United States, Britain and other nations were trying to maintain order amid the dust and heat - hoping to get out.

They carried bags and suitcases stuffed with possessions, and waved documents at soldiers in the hope of gaining entry. One man, standing knee-deep in a flooded ditch, passed a child to man above.

"I learned from an email from London that the Americans are taking people out, that's why I've come so I can go abroad," said one man, Aizaz Ullah.