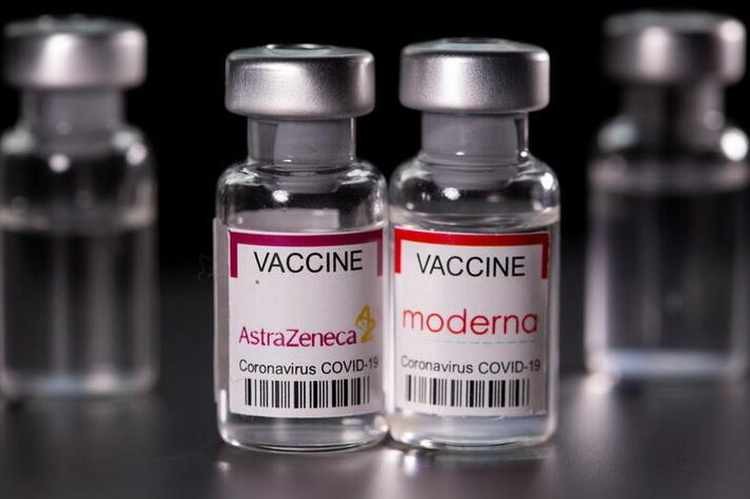 TAIPEI (Taiwan News) — Eight of the imported Delta cases Taiwan reported this week are breakthrough infections, including one COVID case in which the patient had been inoculated with both the AstraZeneca and Moderna vaccines.

A breakthrough infection is when a vaccinated individual becomes sick from the illness the vaccine is supposed to prevent.

During a press conference on Friday (Aug. 27), Philip Lo (羅一鈞), deputy head of the CECC’s medical response division, announced that from July 2 to Aug. 27, there had been 214 imported COVID-19 cases. Of these, over 10% were breakthrough infections in individuals who had received the full regimen of doses at least 14 days before they were infected.

Lo said that over the past week, viral gene sequencing showed all 16 imported cases were infected with the Delta variant of COVID-19. The cases came from different countries and had Ct values ranging from 9 to 29, indicating both high and low viral loads.

Of these 16 imported Delta cases, eight were breakthrough infections. Out of the eight breakthrough cases, three had been vaccinated with Moderna, three had taken Pfizer-BioNTech, one had been inoculated with Johnson & Johnson, and another had been immunized with AstraZeneca.

Lo pointed out that among the 214 imported cases diagnosed between July 2 and Aug. 27, 23 cases, or 10.7%, met the definition of breakthrough infections. As for the brands these cases were vaccinated with, eight took the Pfizer-BioNTech, seven took the AstraZeneca, three took Johnson & Johnson, three took Moderna, one took Sinopharm, and one case took a mix of both AstraZeneca and Moderna.

The breakthrough case that took two different vaccines was a Taiwanese woman in her 40s, case No. 16,059, who returned to Taiwan from the U.S. on Aug. 24 and was diagnosed with COVID-19 upon arrival. She first received a dose of AstraZeneca at the end of April and received a dose of Moderna on Aug. 8, representing Taiwan's first such case of a person testing positive after taking two different vaccine brands. 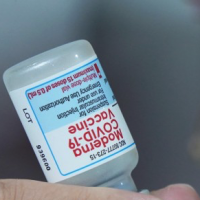