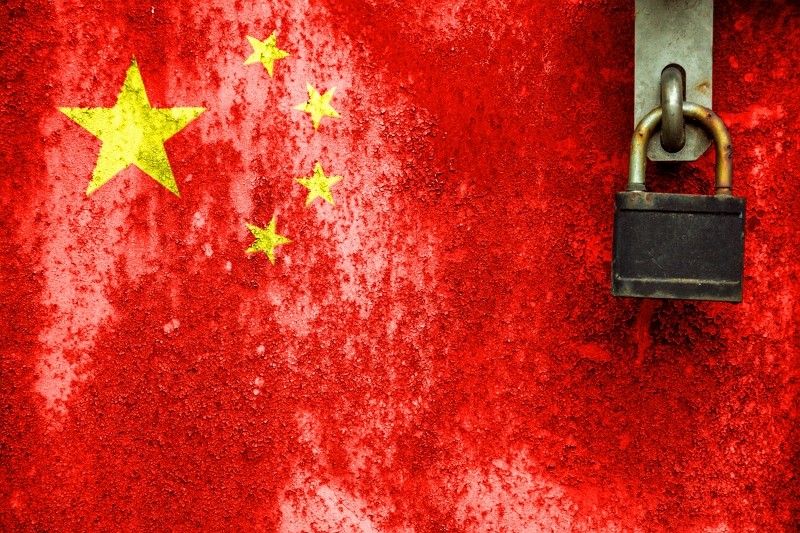 Aug 27 (Reuters) - China is framing rules to ban internet companies whose data poses potential security risks from listing outside the country, including in the United States, according to a person familiar with the matter.

The ban is also expected to be imposed on companies involved in ideology issues, said the person, declining to be identified as the matter is private.

Under the rules being drafted, the China Securities Regulatory Commission (CSRC) plans to ban firms, which collect vast amount of data from users or create content, from overseas listings, said the person.

The plan is one of several proposals under consideration by Chinese regulators as Beijing has tightened its grip on the country's internet platforms in recent months, including looking to sharpen scrutiny of overseas listings.

The crackdown, which has smashed stocks and badly dented investor sentiment, has particularly targeted unfair competition and internet companies' handling of an enormous cache of consumer data, after years of a more laissez-faire approach.