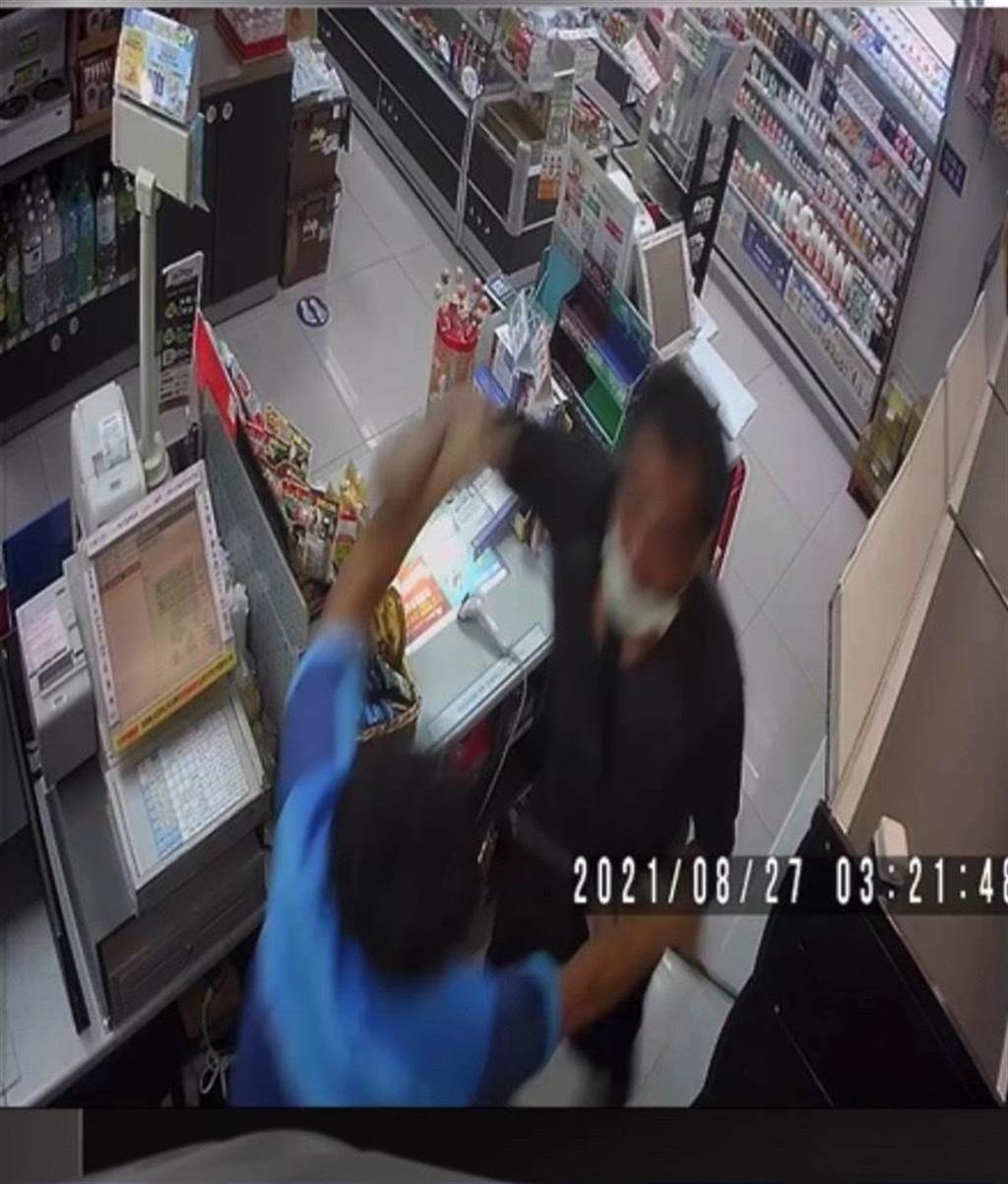 TAIPEI (Taiwan News) — A man has been arrested for stabbing a clerk while trying to rob a New Taipei convenience store after eating instant noodles.

Early Friday morning (Aug. 27) a 47-year-old man surnamed Lin (林) bought and consumed a bowl of instant noodles at a Hi-Life convenience store in New Taipei City's Xinzhuang District. When he finished eating, he rushed toward the store clerk surnamed Yang (楊), 35, with a knife and demanded that he open the cash register.

Yang refused, and during the scuffle that ensued, Lin inflicted a knife wound to Yang's chest before making off with NT$3,000 in stored value cards, reported SET News.

According to a police investigation, Lin had visited the Hi-Life on Zhongyuan East Road on Thursday (Aug. 26) and chatted with the clerk. At about 3 a.m. on Friday, he returned to the shop, where he downed a bowl of instant noodles and a soft drink. After finishing his meal, he ran to the counter holding a utility knife and shouted, "Robbery! Take out the money." During the confrontation, Lin reportedly shouted, "Call the police!"

Yang said he had originally planned to grab a baton to fight Lin off, but Lin had already come too close, and he slashed Yang's chest with the knife. During the struggle, Yang suffered a 5-centimeter-long gash on the right side of his chest.

When Lin realized he had wounded Yang, he hurriedly fled the scene, while Yang ran to ask for help from a nearby security guard. The clerk was sent to a nearby hospital to be treated for his wounds, which police said were not life-threatening.

Surprisingly, Lin returned to the store shortly after. He again tried to steal money from the cash register but was unable to pry it open. Out of frustration, Lin ransacked the counter and grabbed stacks of EasyCards, iPASS cards, and other smart cards and gift certificates, with a total value of NT$3,000.

According to police, Lin is thought to be homeless. He has recently been seen loitering around the Xinzhuang Fuduxin area.

Police said that he entered the convenience store without registering with the real-name identification system.

After viewing surveillance camera footage, police tracked down Lin on Huacheng Road in Xinzhuang District at 6:47 a.m. Friday morning and took him into custody. He is now being investigated for aggravated robbery (加重強盜罪) and assault (傷害罪). 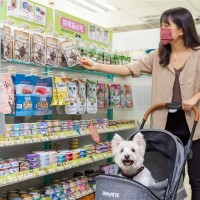 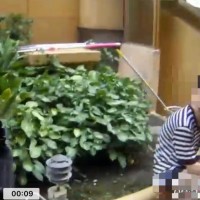 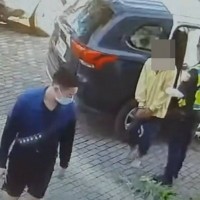