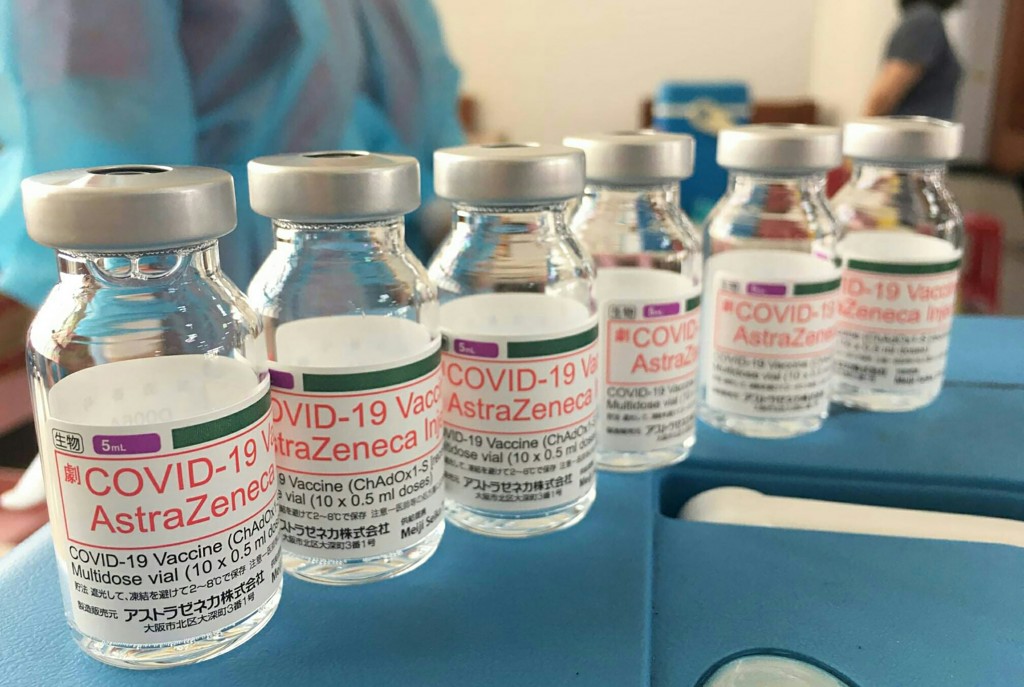 The Liberty Times reported that the shipment contains 265,000 doses, while CNA said the number of shots would be announced by the Central Epidemic Command Center (CECC) on Friday afternoon.

So far, Taiwan has acquired more than 11 million vaccine doses, including around 6.38 million AZ doses, about 4 million Moderna shots, and 860,000 domestically made Medigen jabs.

Of the 6.38 million AZ shots, 609,000 were acquired through the COVAX platform, 2.4 million doses were purchased by the government, 3.3 million were donated by Japan, and 20,000 were donated by Lithuania.