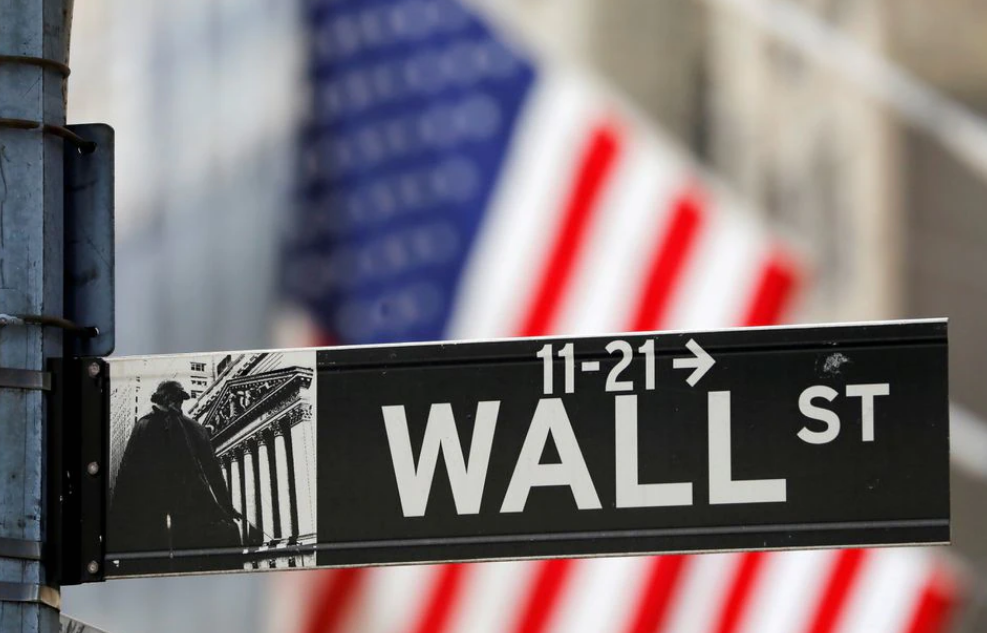 Wall Street fell on Thursday on fears of a faster tapering of the Federal Reserve's bond purchase program, although gains in banks and some strong earnings reports helped cap losses.

"This short-term noise in Kabul is certainly not welcome news, but I think the market can look through that and it really wants to see what the Fed has to say tomorrow," said Thomas Hayes, managing member at Great Hill Capital in New York.

While many investors expect an eventual slowdown of bond purchases, they will look for clues on when and how the U.S. central bank will start tapering when Fed chief Jerome Powell speaks at the Jackson Hole economic symposium on Friday. read more

Heavyweight bank stocks, including JPMorgan Chase & Co (JPM.N) and Goldman Sachs (GS.N), rose up to 0.8% tracking a rise in Treasury yields as investors positioned for any announcements on tapering.

"The Fed recognizes that having this level of liquidity in the marketplace is causing inflation and it's not needed anymore to this degree due to the fact that the economy is continuing to rebound and reopen," said Brian Vendig, president, MJP Wealth Advisors in Westport, Connecticut.

"Taking some action now is actually a good thing because we know there's still a knock-on effect that's going to play out next year."

U.S. stocks have hit a series of all-time closing highs in the past few sessions, driven by a stronger-than-expected earnings season and positive news about COVID-19 vaccinations.

However, strategists have projected the benchmark S&P 500 (.SPX) will end the year essentially unchanged from the current levels at 4,500 points as the economic recovery and earnings growth lose momentum.

Data showed the U.S. economy grew a bit faster than initially thought in the second quarter, in a second estimate of gross domestic product growth, while weekly jobless claims increased 4,000 to a seasonally adjusted 353,000 for the week ended Aug. 21. read more