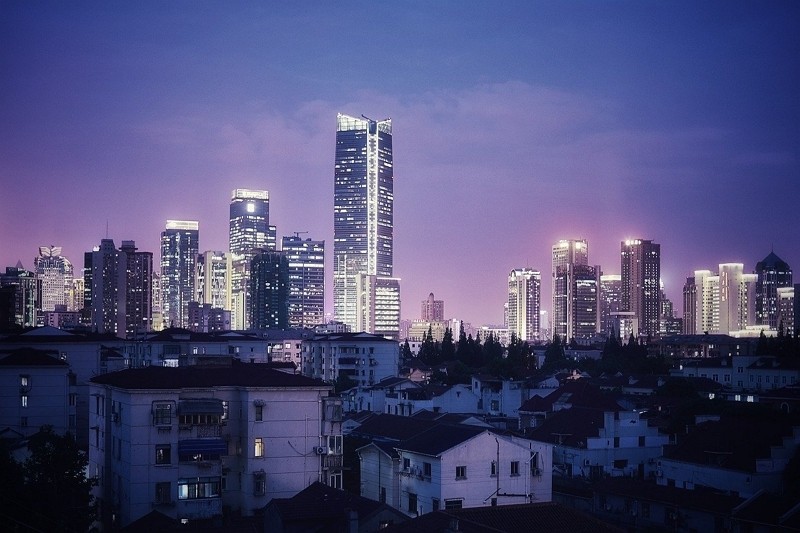 BEIJING, Aug 26 (Reuters) - China's drive for "common prosperity", as President Xi Jinping aims to ease inequality in the world's second-largest economy, does not mean "killing the rich to help the poor", an official from the ruling Communist Party said on Thursday.

China must also "guard against falling into the trap of welfarism", Han Wenxiu, an official at the central financial and economic affairs commission, told a briefing in Beijing.

Those who "get rich first" should help those behind, but hard work should be encouraged, he said.

"We cannot wait for help, rely on others for help, or beg for help. We cannot support layabouts."

Investors have been rattled by a series of measures, including a crackdown on several industries, that are in part aimed at curbing cost-of-living pressures, as well as tightening anti-monopoly rules and data protections. read more

The high cost of urban living, meanwhile, has contributed to a sharp slowdown in births, prompting China this year to allow families to have up to three children instead of two. Slowing economic growth and cutthroat competition have also prompted some young urbanites to embrace a passive attitude known as "lying flat".

Legal income should be protected but China should "rationally adjust excessively high" incomes, according to a meeting chaired by Xi earlier this month. High-income groups and firms are also being encouraged to contribute more to society.[nB9N2P402O]

Charitable giving should be encouraged through taxation policies and can improve the "distribution structure", but donations were "not compulsory", Han added.

"More big corporations are going to set up social responsibility funds if they have yet to do so, and the size of donations from them should increase," Iris Pang, chief economist for Greater China at ING, said in a note this week.

"Corporates need to take bigger steps to enhance their corporate governance and social responsibility. They need to work to get ahead of the regulators."