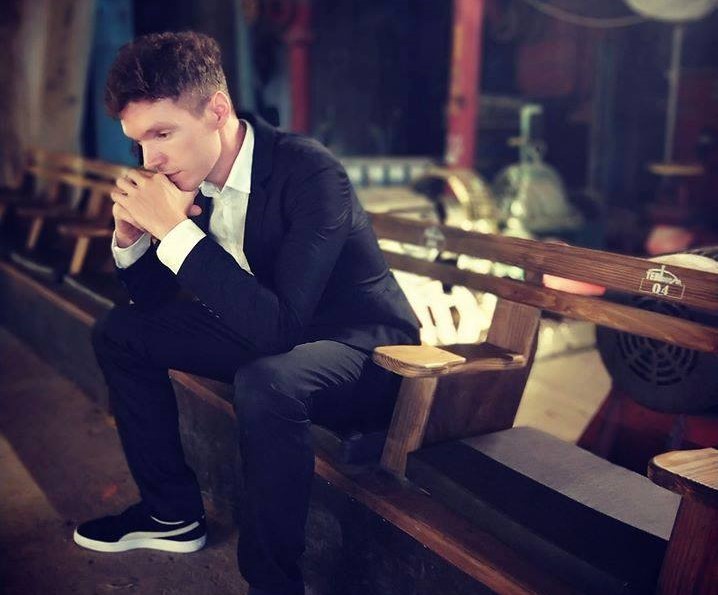 TAIPEI (Taiwan News) — A total of 17 people have been granted Taiwanese citizenship after approval from the Ministry of the Interior (MOI) at a meeting on Wednesday (Aug. 25), the ministry announced Thursday (Aug. 26).

Of the 17, eight work in a cultural field, two in technology, four in finance, and three in education. The MOI highlighted a few of these individuals in its press release:

Gils Remy (吉雷米) from France has resided in Taiwan for the past 14 years and actively promoted local languages and culture, becoming the first foreign host of a fully Taiwanese television program. Gils has been nominated for a Golden Bell Award.

A man from Russia surnamed Ji (吉) created the Cybertech brand to export to the Russian market, demonstrating distinguished achievements in the rubber and plastic injection industry. Ji has also worked as a journalist and is fluent in Chinese, Russian, and English.

Other achievements of this year’s naturalized professionals have been made in the fields of music — from classical guitar to pop music production — information technology, biology, natural disaster prevention, and bicycle design.

All naturalized citizens approved under the high-level professional program enjoy suffrage and welfare and are not required to give up their original nationality, according to the Nationality Act as amended in 2015. 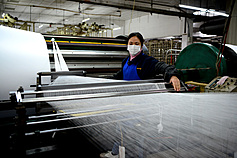 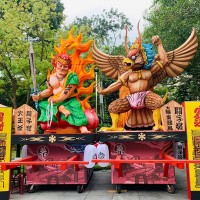 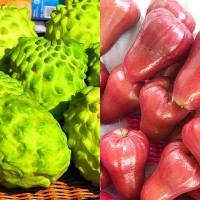