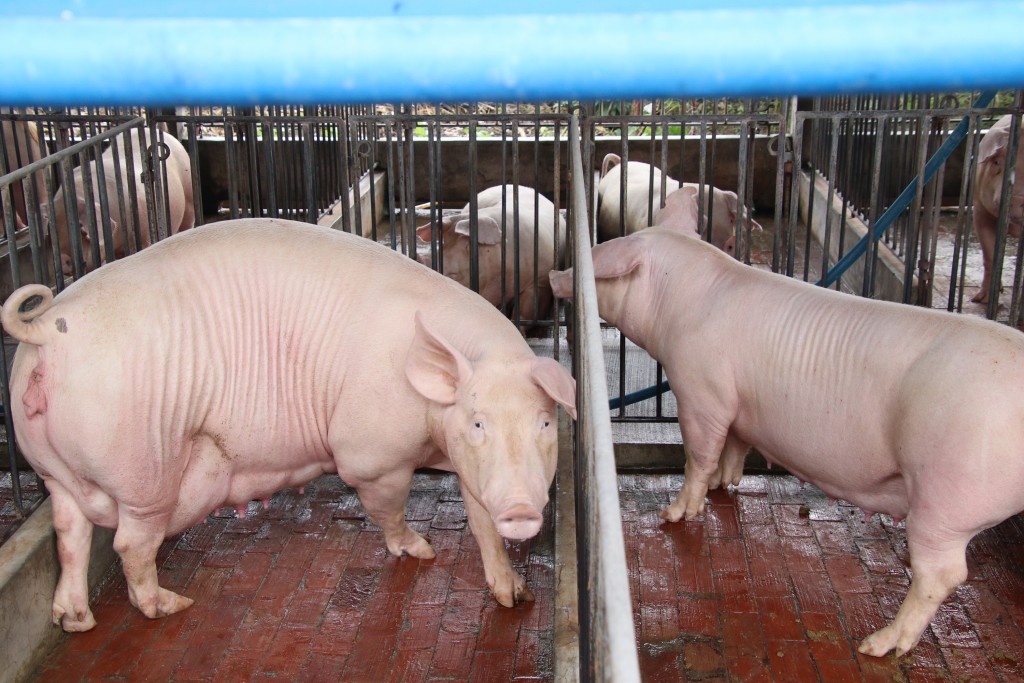 TAIPEI (Taiwan News) — The agricultural authorities in Taiwan have put up a cash reward of NT$1.2 million (US$42,962) for those providing information on hog farmers violating pig feed rules.

The country’s 6,400 pig farms are required to use certified kitchen waste equipment to feed livestock with properly heated leftovers to prevent outbreaks of diseases such as the highly contagious African swine fever (ASF). The rule is being enforced after smuggled pork seized in New Taipei last week was found to be infected with ASF.

Individuals reporting violations will receive a cash reward of NT$1.2 million, up from an annual cap of NT$600,000 for such deeds. Pig keepers will be fined NT$30,000 for failing to put in place standard facilities to handle food waste pursuant to the Feed Control Act, according to the Council of Agriculture (COA).

The move reflects the urgency of Taiwan's efforts to stamp out any event with the potential to cause a local ASF outbreak, which would deal a blow to its pork industry and export market. The COA is also mulling a NT$500 million budget to subsidize pig feed not made from kitchen scraps, wrote UDN.

A nationwide clampdown following the discovery of the pork smuggled from Vietnam has resulted in inspections at over 5,300 businesses. The ASF virus was detected in at least four out of 54 samples collected from these sites. 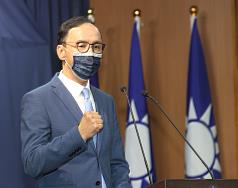