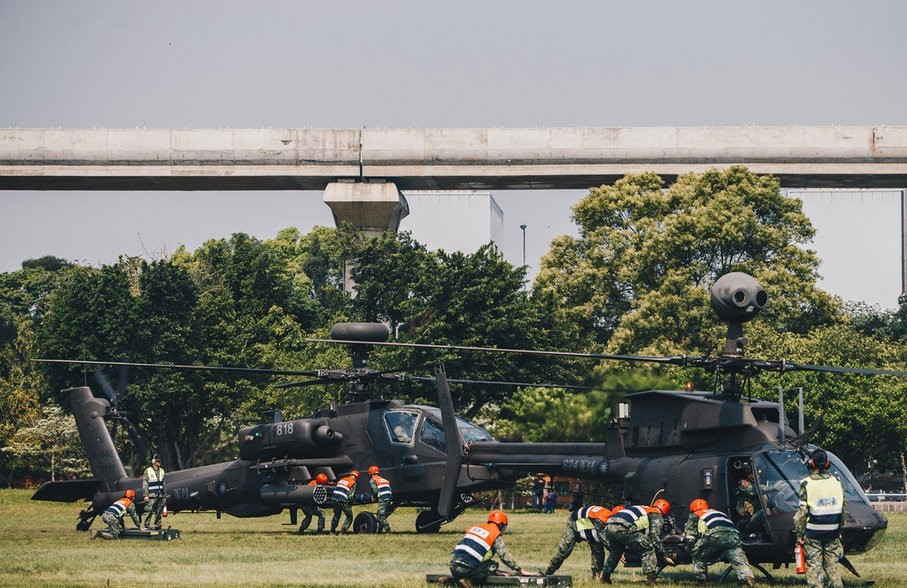 TAIPEI (Taiwan News) — The Taiwan military has been conducting exercises on the east and west coast of the Hengchun Peninsula.

On the east coast, at the Jiupeng military base, the Aviation and Special Forces Command is conducting the annual Condor Exercise, Liberty Times reported. Apache, SuperCobra, and Kiowa helicopters from the Army’s 601st and 602nd Air Cavalry Brigades will fire Hellfire and Stinger missiles to verify the brigades’ combat capabilities, military officials said previously.

The Condor Exercise has been conducted in early September in past years, the officials said. However, this year it started in late August and will feature night-time operations.

On the west coast, a joint force consisting of soldiers from all three military branches has been carrying out the “Lien Yong Exercise,” beginning on Aug. 23. Various artillery, helicopters, and fighter jets have been deployed to partake in the drills, per Liberty Times.

President Tsai Ing-wen (蔡英文) was originally scheduled to arrive at Jiupeng on Aug. 31 and was also expected to visit local temples nearby, but her plans were abruptly canceled.

Meanwhile, preparations for the Han Kuang highway takeoff and landing exercises are still being made. The Han Kuang exercise will last from September 13-17. 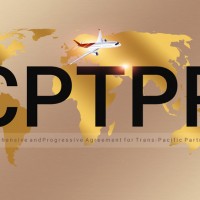