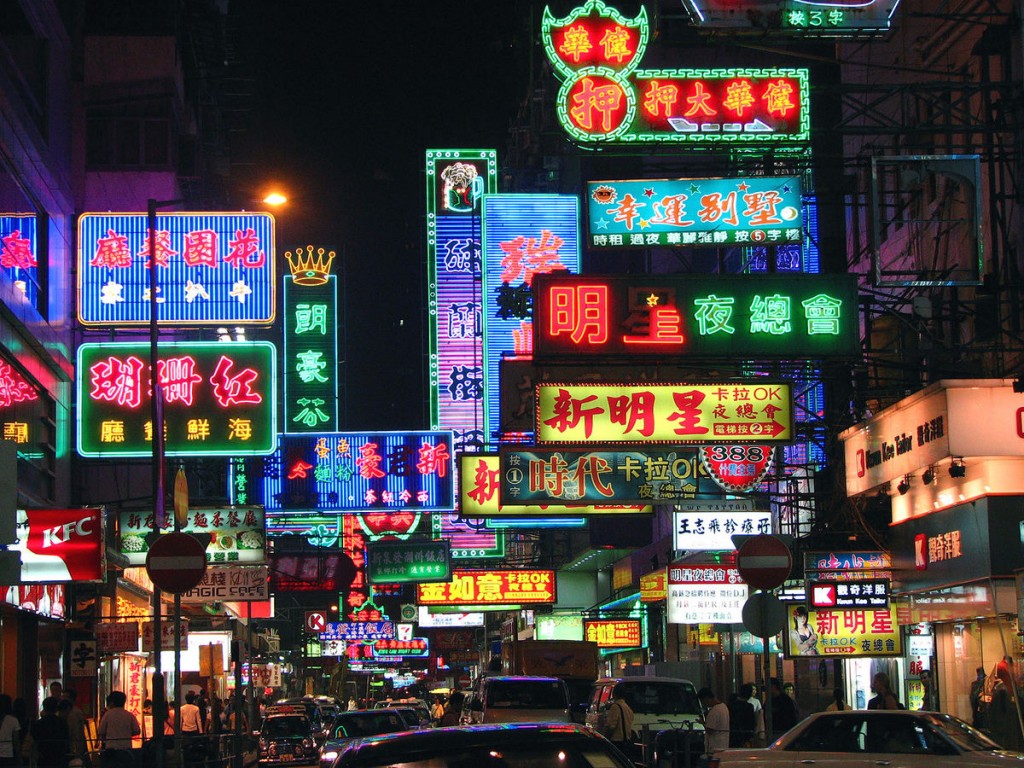 TAIPEI (Taiwan News) — Hong Kong is set to amplify its film censorship regulations with an amendment that will allow the government to ban old films retroactively, according to reports.

Under an amendment proposed to the Film Censorship Ordinance on Tuesday (Aug. 25), unauthorized screenings of retroactively banned films will carry a penalty of HK$1 million (US$128,000) and a maximum term of three years in jail. Authorities will be granted the power to raid movie theaters and other screening venues at will, and the licenses of violators may be revoked.

The amendment will have its first and second readings in the city’s Legislative Council next week. It is expected to pass, as nearly all dissenting voices have already been removed from the body.

The territory had in June announced that films would need approval from censors before release, but the new amendment seeks to apply the same principle to the back catalogue.

“Any film for public exhibition, past, present, and future will need to get approval,” said Edward Yau (邱騰華), the city’s commerce secretary, per The Guardian.

Decisions to ban films on national security grounds will be difficult to appeal, with the process redirected through judicial reviews, which is a time-consuming and expensive path, according to the English newspaper.

Independent film director Vincent Tsui told Radio Free Asia (RFA) that he will continue to make films as he pleases.

“Shooting the films shouldn’t be a problem,” he said. “If they won’t let me show it, then so be it; that’s on them.”

Tin Kai-man (田啟文), an actor and spokesperson for the Federation of Hong Kong Filmmakers, told RFA he is concerned about the vagueness of the wording surrounding the phrase “national security.”