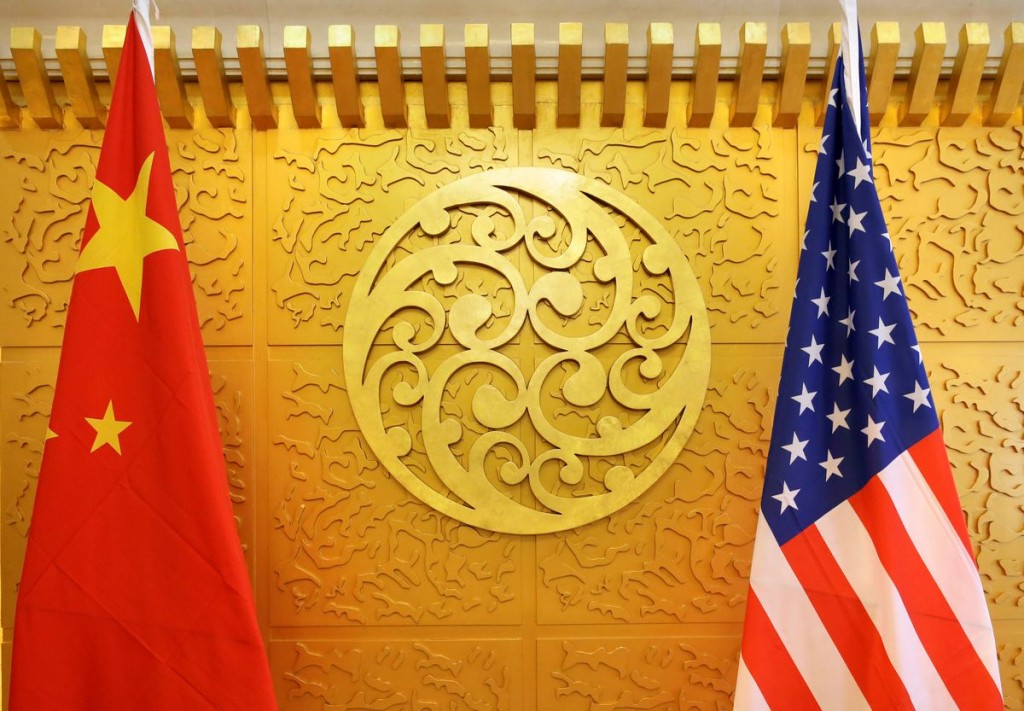 Aug 25 (Reuters) - A group of Wall Street veterans is preparing a new round of meetings with high-level Chinese government officials before the end of the year, as they look for greater access to the country, Bloomberg News reported on Wednesday.

According to Bloomberg, Thornton is one of the chairs of the influential group dubbed China-U.S. Financial Roundtable that was conceived during escalating tensions between the U.S. and China in 2018, with the talks featuring emissaries from U.S. finance and senior Chinese regulatory officials.

Previous meetings between Chinese officials and Wall Street banks have included participants such as BlackRock, Vanguard, JPMorgan and Fidelity.