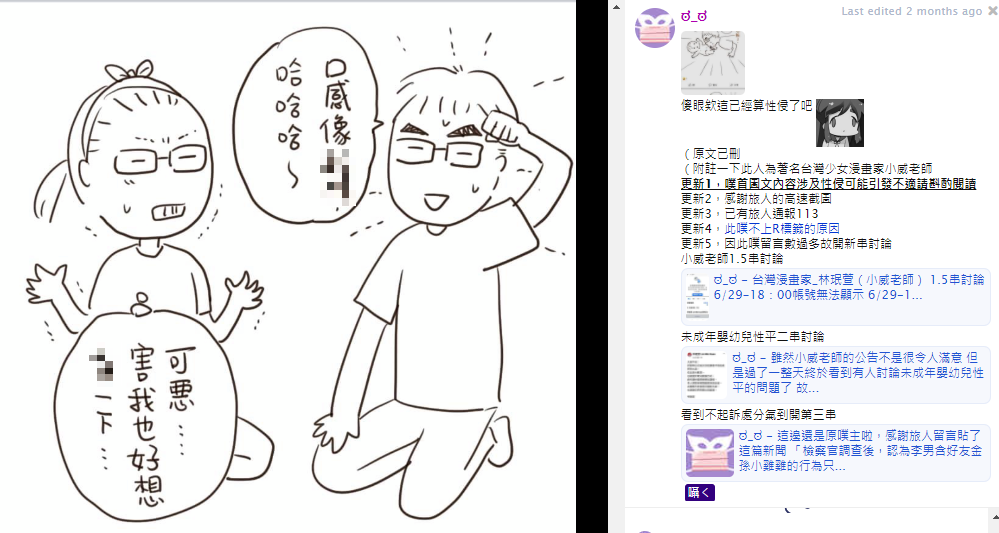 TAIPEI (Taiwan News) — A famed Taiwanese cartoonist is being prosecuted for sharing a comic depicting herself and her husband “tasting” their infant son’s genitals, reported UDN on Wednesday (Aug. 25).

Though the couple in question denied accusations of sexual assault during an official investigation, prosecutors charged both the cartoonist and her husband with aggravated sexual assault, which comes with a minimum sentence of seven years in prison.

The cartoonist is also charged with “producing electronic signals showing a child engaging in sexual intercourse or obscene acts” and faces an additional sentence between one and seven years in prison.

The cartoonist posted the comic on her Facebook page in June and immediately received so much backlash that she deleted the post and issued an apology.

In a discussion thread on Plurk, users discussing the issue of the bodily autonomy of children said many Asian parents demand their kids accept family members’ physical touches — such as hugs, kisses, and cheek squeezes — but that adults should respect children’s wills.

Users on PTT (a popular online forum in Taiwan) also posted a meme critiquing how adults often proudly show off boys’ genitals with family and even strangers, yet sharing images of girls’ genitals would be deemed “sick,” highlighting the double standards still deeply embedded in modern society.

While most users on social media found the incident extremely disturbing and “disgusting,” some users said they did not find it to be a big deal, since the infant will not remember what happened.

Earlier this year in February, a similar incident was reported when a male friend of a baby boy’s grandfather held the boy’s genitals in his mouth. The baby’s mother had spoken in the man’s defense, claiming that her son had not been harmed, and the man was ultimately not prosecuted because he “did it while fooling around and not with sexual assault intentions.” 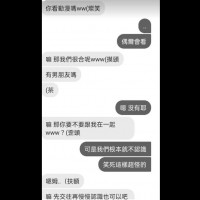 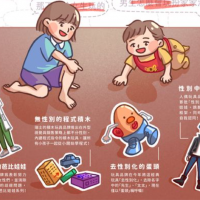 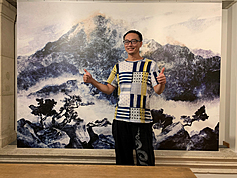 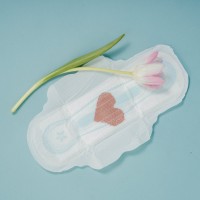