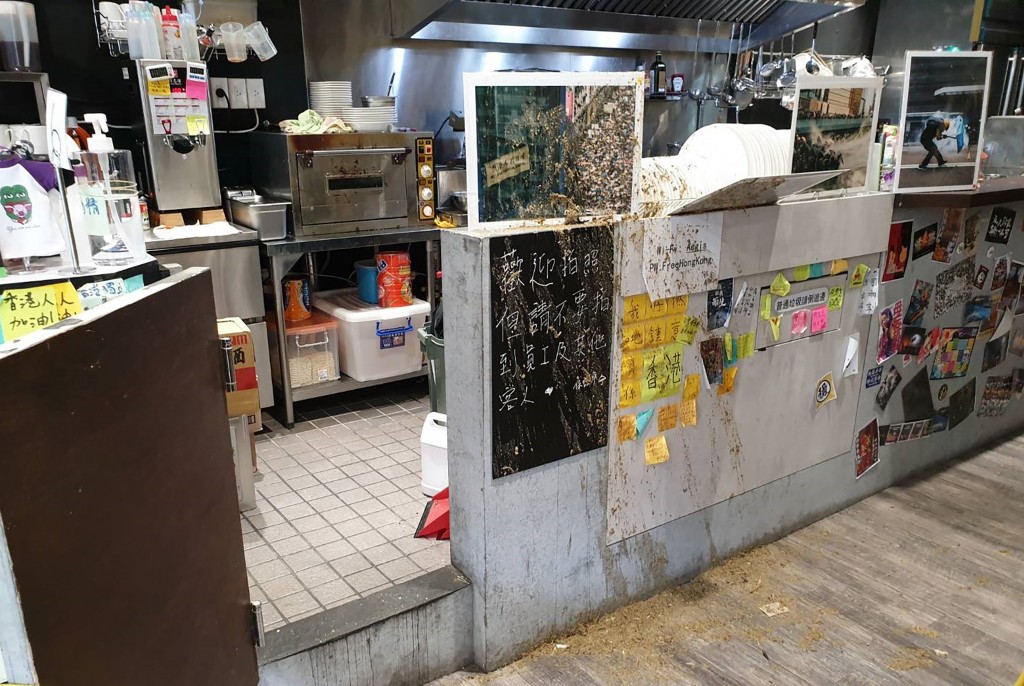 TAIPEI (Taiwan News) — Four defendants in the Aegis restaurant vandalism case have been sentenced to four to six months in prison.

According to the court judgment, Lee Chao-hsin (李昭信) agreed to accept NT$30,000 (US$1,074) from a man named Chen Yen-lin (陳彥霖) and an anonymous Chinese benefactor in exchange for orchestrating the vandalism of the restaurant, CNA reported Tuesday (Aug. 24). Then, after scouting the location, Lee directed Mo Fan (莫凡) to splatter the restaurant with chicken feces while Lee Chao-ching (李昭慶) and Chiang Chi-jung (江啟榮) filmed the event disguised as patrons.

While Mo Fan pled guilty to all charges, Lee Chao-hsin, Lee Chao-ching, and Chiang admitted to every charge but assault. All four repeatedly expressed remorse throughout the proceedings and sought to settle the case through arbitration, reported CNA.

Their victim, the restaurant manager who suffered conjunctivitis after getting hit by feces, expressed that she had no intention of settling through arbitration or out of court.

Chen Yen-lin, who is already wanted in Taiwan for another crime, fled to China before the attack took place. The court found the defendants guilty of compulsion, aggravated public insult, destruction of property, and assault, and sentenced them for aggravated assault. The verdict may be appealed.

Lee Chao-hsin was handed a prison term of six months, while the other three received four-month sentences.

Early on the morning of Aug. 20, Aegis announced on Facebook that a fire had broken out and inflicted severe property damage at the eatery. This came just days after its announcement that it would shutter its restaurant and drink shop due to worsening financial pressure from the three-month lockdown in Taiwan.