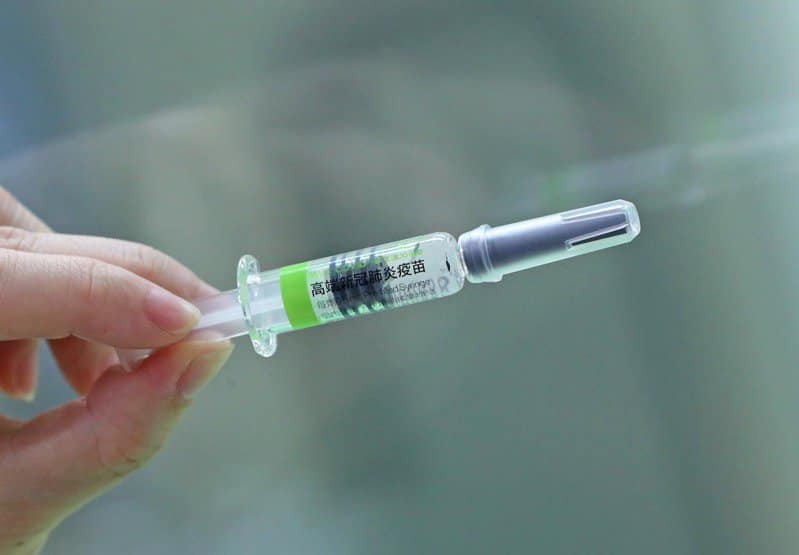 TAIPEI (Taiwan News) — A Taiwanese politician on Monday (Aug. 23) suggested the reason why many recipients of Taiwan's domestically made Medigen vaccine are not feeling much pain during the injection is that the needles used to deliver the jab are "ultra-thin."

As Taiwanese President Tsai Ing-wen (蔡英文) became the first person to receive the Medigen shot on Monday morning, she said that she "didn't feel anything." In a Facebook post uploaded that evening, Former Taoyuan City Councilor Wang Hao-yu (王浩宇) suggested that Tsai's experience could be the result of the extra thin needles being used.

In his post, Wang wrote that many of his friends had also reported "barely feeling" the vaccination and "felt no pain at all" from the injection and even thought that it was over before the inoculation process had been completed. Wang suggested that this is because the Medigen doses are being delivered with 25-gauge "ultra-thin" needles.

He wrote that the outer diameter of the needles is only 0.02 inches with an inner diameter of 0.009 inches. Wang said that this enables the vaccine to be injected into muscle while inflicting minimal damage to body tissues and causing little pain.

Wang pointed out that the Medigen doses are being packaged in single-use syringes. The inclusion of the vaccine in the single-use syringes eliminates the possibility of contamination from separate packaging, and there is no issue with having residual vaccine.

He also noted that out of 24,000 vaccinations in Taoyuan on Monday, there were only three suspected adverse reactions. Wang observed that this proportion of adverse reactions is far lower than the levels seen with AstraZeneca and Moderna.

For example, he said that only 0.7% of people who received the Medigen vaccine in clinical trials reported having a fever. This was very close to the 0.4% of the people who reported a fever after receiving the saline placebo.

Wang concluded that the probability of developing a fever and headache after receiving the Medigen jab is not very high. He asserted that the side effects of the Taiwan-made vaccine are the least among the vaccines currently in use in the country. 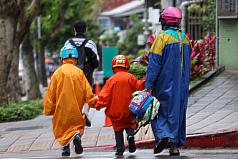 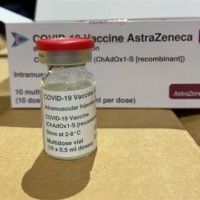 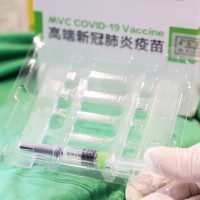 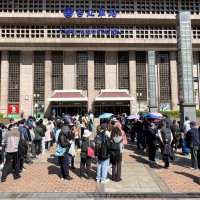