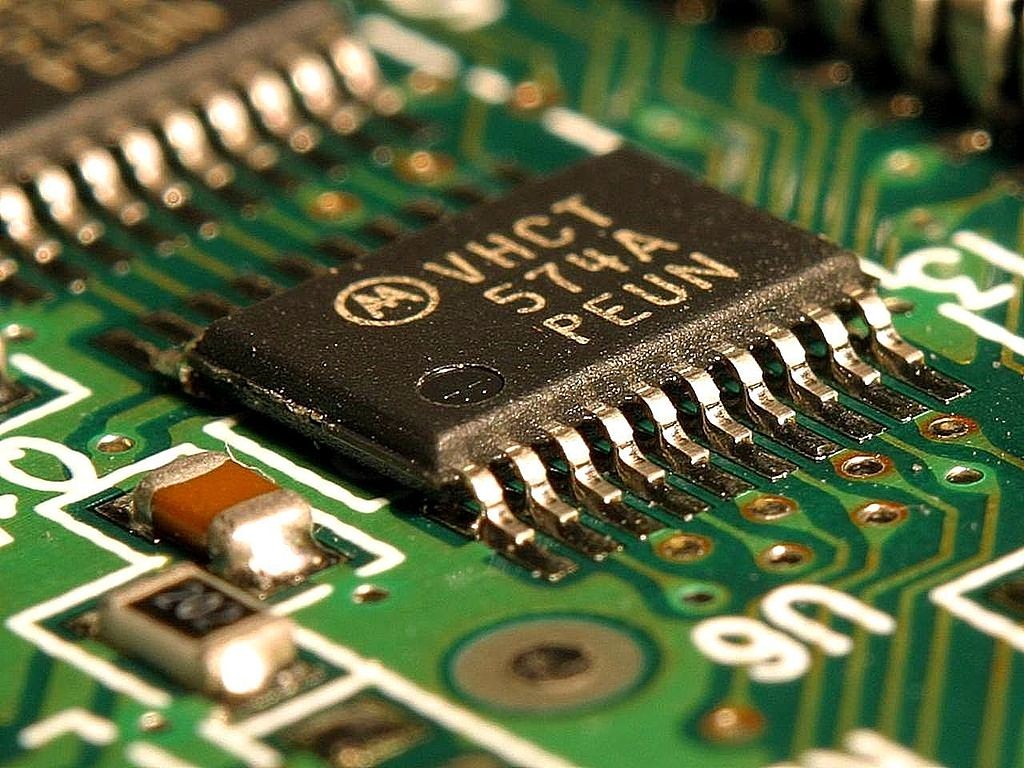 The New Taipei District Prosecutors Office discovered through investigation that two Taiwanese companies, WiseCore Technology (智鈊科技) and IC Link (芯道互聯), had joined hands with Chinese company Bitmain (比特大陸) to co-invest and set up a new company in Beijing, forming a team of headhunters targeting Taiwan’s high-tech talent. According to CNA, over a three-year period, the team lured hundreds of research and development personnel with doubled salaries, threatening the development of Taiwan’s semiconductor industry.

In another case, the Hsinchu District Prosecutors Office indicted five people for setting up a Chinese-funded company in Zhubei City’s Taiyuen Hi-Tech Industrial Park while pretending to be foreign investors from a third country. The company attracted high-tech talent in Taiwan with generous salaries and engaged in the research and development of wireless communication and wearable products, the results of which were then sent to China. 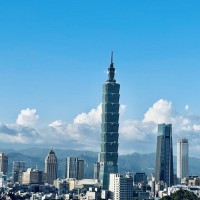 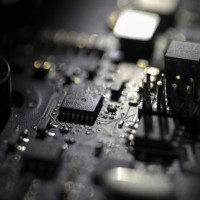 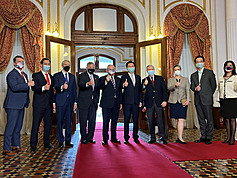