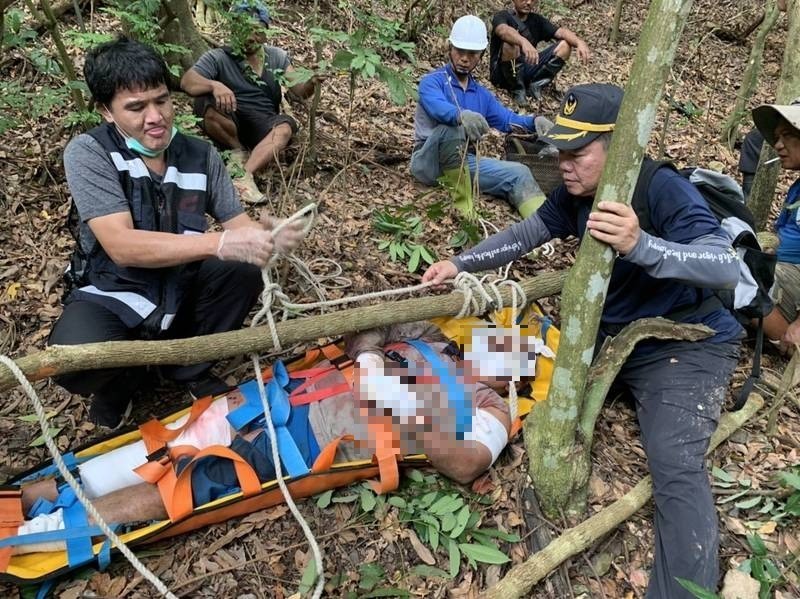 TAIPEI (Taiwan News) — A hunter lost a finger and suffered lacerations to his head, torso, and limbs when he was attacked by a wild boar in a mountainous area of southern Taiwan.

During the attack, the boar bit off Yen's left pinky finger and inflicted bite wounds and lacerations to the man's arms, legs, torso, head, and face. After a bloody struggle, Yen was finally able to fight the boar off. However, because he was deep in the mountains and there was no signal from his mobile phone, Yen was unable to call for help. Yen had no choice but to try and walk to a spot where he could acquire a phone signal.

After a number of hours, Yen was finally able to get a signal and call a friend for help. His friend alerted the authorities, and the Pingtung Bureau of Fire and Emergency Services dispatched personnel to rescue Yen.

Due to Yen's remote location, it took rescue workers over an hour to reach him. Once on the scene, paramedics provided first aid to stabilize Yen's wounds and improvised a stretcher to carry him down. Rescuers were unable to locate his severed finger. Yen was taken to a hospital where he is listed as being in stable condition, with none of his injuries deemed life-threatening. 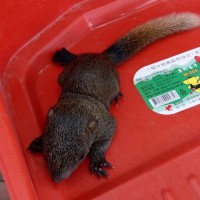 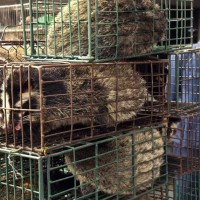 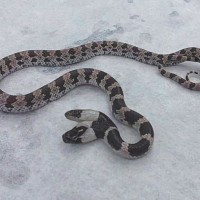