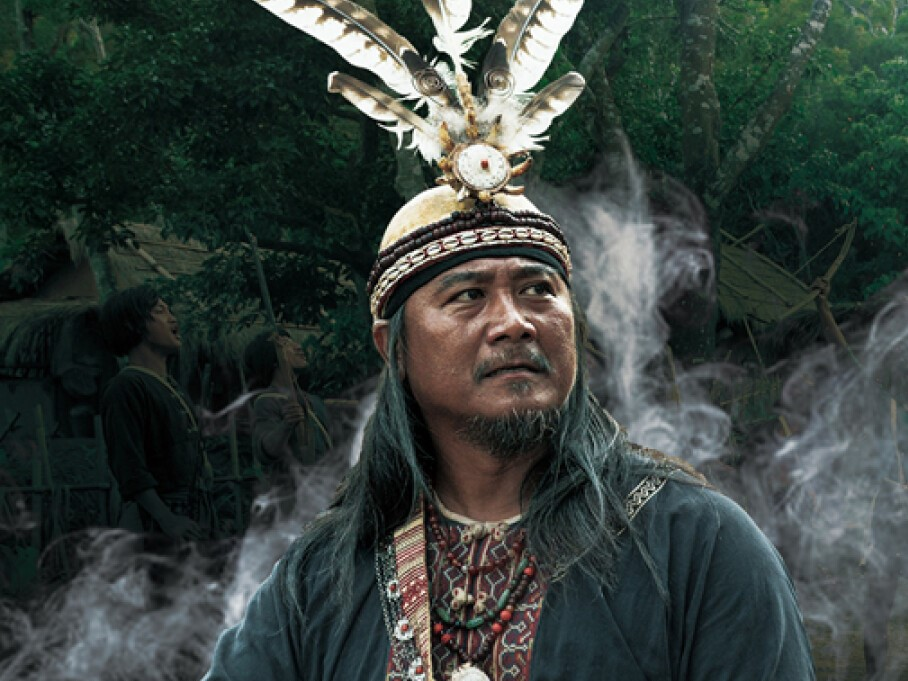 Su said in a Facebook post that he went to Laiyi Township in Pingtung to say goodbye to Valaule on behalf of the Cabinet and also expressed condolences to the Indigenous actor’s wife and family members. He added that Valaule’s “exquisite performance” in “Seqalu” made all Taiwanese want to learn more about Taiwan’s Indigenous peoples and the history of the nation.

The world will forever miss Valaule, who contributed to the preservation of traditional Paiwan folk songs and culture all his life, Su said.

In “Seqalu,” the actor played the role of Tok-a-tok, the head of the 18-tribe Seqalu chiefdom. The series tells the aftermath of the Rover Incident, which occurred when the American merchant ship "Rover" struck a coral reef near Taiwan’s Pingtung. The sailors on board were attacked and killed by Seqalu locals, who believed they were invaders.

The show is broadcast every Saturday on the PTS channel and is available on other online streaming platforms, including PTS+, Line TV, Netflix, and myVideo.