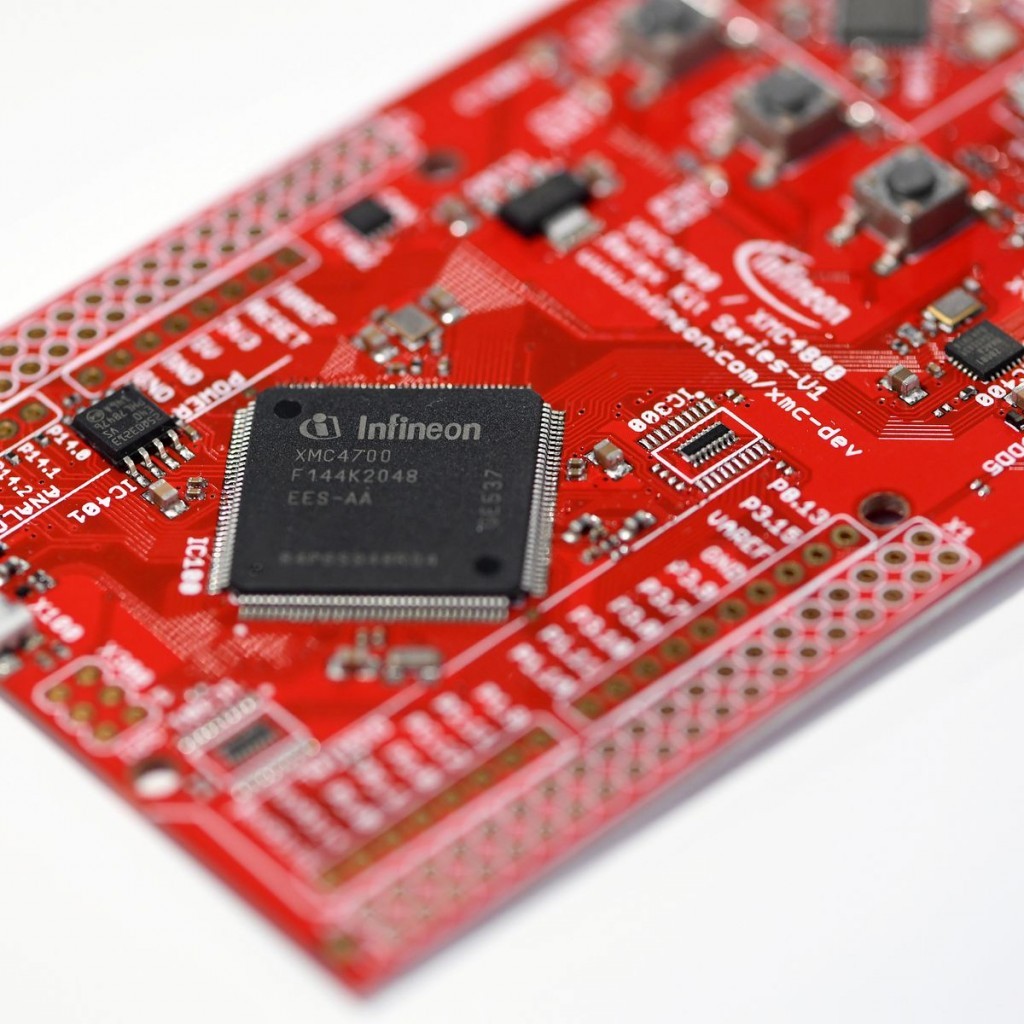 TAIPEI, Aug 21 (Reuters) - Global supply and demand for auto chips should reach a "balance" by the fourth quarter of 2021, Taiwan's government said on Saturday, reiterating its commitment to doing its part to tackle a shortage that has closed production lines around the world.

Democratic U.S. senators from Michigan and Ohio this week asked the Taiwanese government to help address the shortage, given that the island is a major semiconductor producer and seen as central to efforts to resolve the problem.

Responding to the letter, Taiwan's Economy Ministry noted that the island's chip producers were not the main suppliers to the foreign integrated device manufacturers that make auto chips.

"But relevant chip manufacturers are fully cooperating with customers from all over the world, responding positively to their related needs, and assisting in resolving the problem of automotive chips," it said.

Economy Minister Wang Mei-hua has been personally involved in talking to Taiwan's chip makers, who told her they have been "actively resolving" the issue in the first half of this year and will continue to do so, the ministry added.

"Though the automotive chip industry chain is long and complex, with the full cooperation of our country's firms, the industry estimates that supply and demand for auto chip production by chip manufacturer should reach a balance in the fourth quarter of this year."

The issue has taken on a strongly diplomatic hue as Taiwan scrambles to reassure the United States, its most important international supporter and arms supplier, that it is doing all it can, especially at a time when Taipei is facing increased military pressure from China, which views Taiwan as its own.

The ministry noted that Taiwan's semiconductor firms have been expanding production, and stressed these companies as well as the government set great store on working with "like-minded partners", language Taipei uses to refer to other democracies like the United States and European Union.

Taiwan "will continue to work together to build a safe, trustworthy, and resilient supply chain, and deepen economic and trade relations to lay a solid foundation for economic recovery after the pandemic," it added.