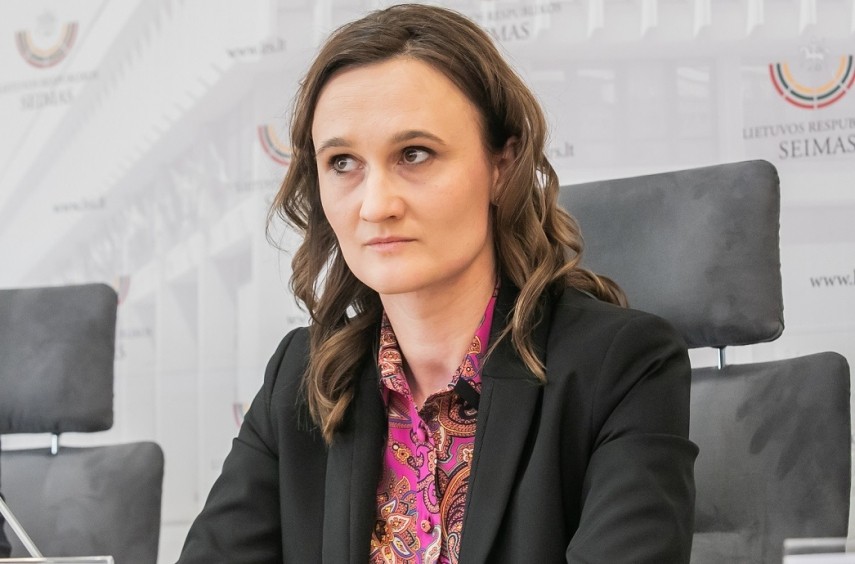 In the letters, Chiu said that the Seimas has played an important role in nurturing the friendship between Taiwan and Lithuania. He also thanked the Baltic nation’s government for its “wholehearted support” for bilateral relations, the Liberty Times reported.

Several Central and Eastern European countries have recently ramped up their ties with Taiwan, including Lithuania, Slovakia, and the Czech Republic, as demonstrated by their vaccine donations to the East Asian country. Additionally, Taiwan and Lithuania have agreed to mutually establish representative offices this year, while Taiwan recently inked a criminal justice cooperation agreement with Slovakia.

Next month, a Slovakian delegation is reportedly scheduled to arrive in Taiwan to bolster bilateral ties. People familiar with the matter said the delegation will include officials and business representatives and will be led by Deputy Economy Minister Karol Galek. However, the Ministry of Foreign Affairs has not confirmed when the visit will happen.

In order to strengthen the link between Taiwan and Europe, the Legislative Yuan’s Taiwan-Baltic nation Parliamentary Friendship Association held a press conference on Aug. 10, suggesting that the government strengthen diplomatic relations with Central and Eastern Europe by inviting President Cmilyte-Nielsen to visit.