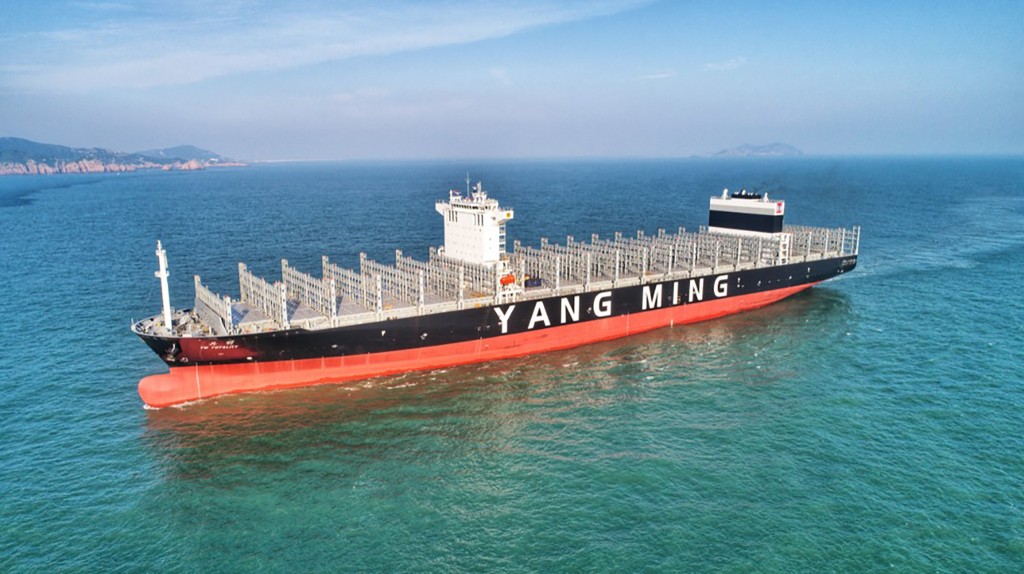 TAIPEI (Taiwan News) — Taiwan Semiconductor Manufacturing Corporation (TSMC) is rumored to be shipping manufacturing facilities, including a clean room, via cargo freight to the U.S. in order to lower costs associated with setting up a new plant in the country.

It is estimated that 4,000 to 5,000 containers will be used, with the total transportation cost coming to roughly NT$3 billion (US$110 million) and the first batch of equipment expected to leave port in October, according to a UDN report.

Sources say the plan has already been approved by TSMC’s Chairperson Liu Te-yin (劉德音) and that Taiwanese shipping firm Evergreen Marine Corporation (三雄) will be tapped to assist.

Considering the current surge in demand for cargo shipping worldwide and the strategic importance of TSMC’s Arizona plant for Taiwan-U.S. relations, Yang Ming Marine Transport Corp. (陽明海運), which is 48% state-owned, may be the safest partner to ensure shipping is carried out smoothly, per UDN.

Yang Ming stated on Monday (Aug. 23) that seeing as how TSMC requires a lot of space to ship all the required parts, several companies may be involved, but that Yang Ming would do its utmost to assist in this critical task.

Evergreen Shipping, which has the largest capacity among Taiwan's top three container carriers, is also likely to play a part, and Wan Hai may as well, per UDN.