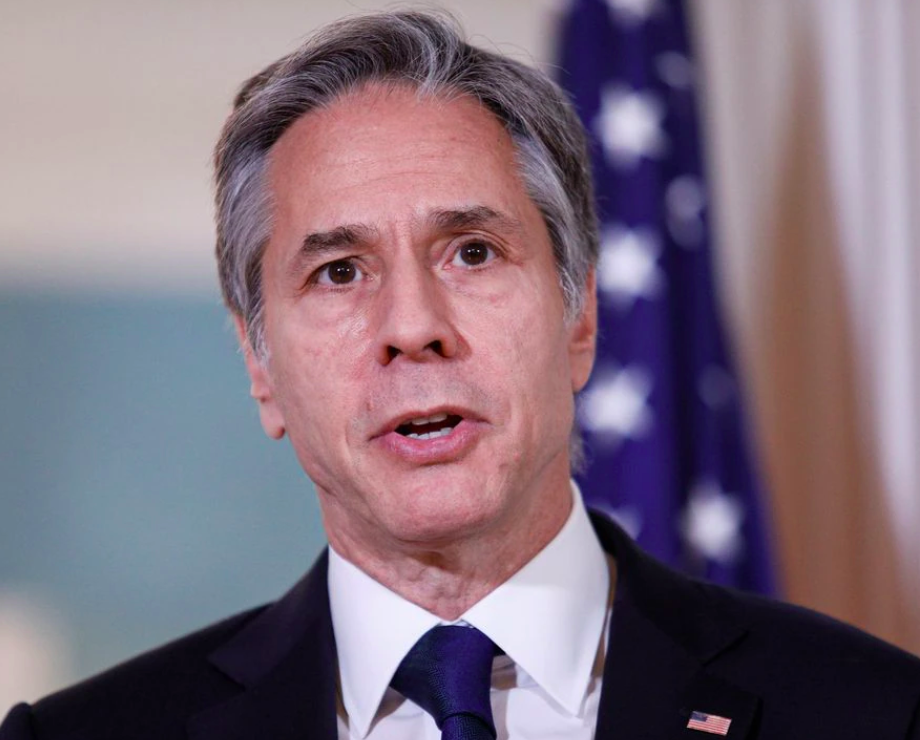 TAIPEI (Taiwan News) — The Ministry of Foreign Affairs (MOFA) on Sunday (Aug. 22) thanked the U.S. for remaining committed to its duties as the leader of the “global democratic camp” supporting countries as they face pressure from China.

Ou said that the U.S. has backed strengthening relations between Taiwan and Lithuania out of concerns that Beijing’s “wolf warrior” diplomacy would force Vilnius to stop engaging with Taipei, according to a MOFA press release.

“As a force for good in the world, Taiwan will continue to defend democracy, the rule of law, and protect human rights and will not shy away from external pressures,” the MOFA spokesperson said. Ou also said Taiwan will continue to encourage establishing “substantive friendly relations” with all like-minded countries and strengthen close cooperation with global democratic partners to expand its international space.

U.S. Deputy Secretary of State Wendy Sherman on Aug. 13 spoke to Landsbergis on the strength of U.S.-Lithuanian bilateral relations, how to bolster U.S.-EU cooperation, including on China, and ways to promote peace, prosperity, and security across the Atlantic and around the world, per a State Department press release. Sherman pledged that Washington will continue to stand by Vilnius’ side “in the face of the People’s Republic of China’s recent coercive behavior in response to Lithuania’s decision to develop mutually beneficial ties with Taiwan.”

Taiwan and the Baltic nation have agreed to mutually establish representative offices. Notably, Taiwan’s office will include the name “Taiwan,” which has drawn the ire of Beijing.

On Aug. 17, the state-owned China State Railway Group Company canceled freight shipments bound for Lithuania that were originally scheduled to depart at the end of August, the Baltic News Agency (BNS) reported. China Railway denied it had done so, but MOFA said it has discussed the incident with various parties and confirmed the reports to be true.