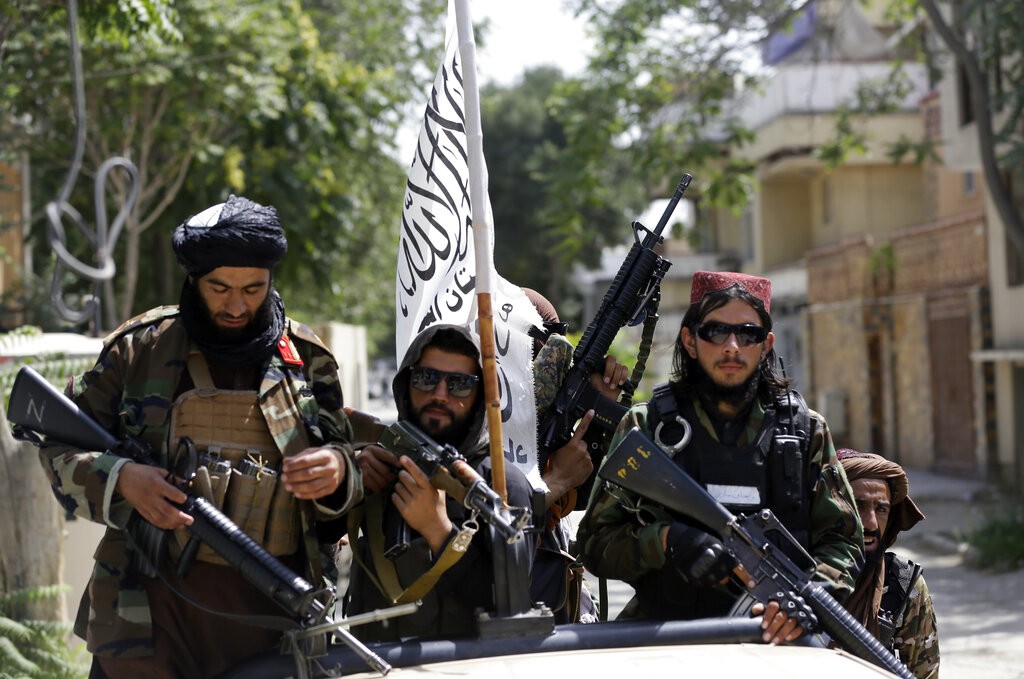 TAIPEI (Taiwan News) — Foreign Minister Joseph Wu (吳釗燮) accused China on Saturday (Aug. 21) of wanting to "emulate" the Taliban, saying Taiwan does not wish to be subject to communism or crimes against humanity by China.

The statement comes after the fall of the Afghan government to the Taliban sparked debate over whether or not Taiwan would suffer the same fate from a Chinese invasion, according to Reuters.

Responding to the U.S. State Department’s reiterating a call for China to stop pressuring Taiwan, Wu took to Twitter to thank the U.S. for upholding the wishes and best interests of Taiwan's people.

"They include democracy & freedom from communism, authoritarianism & crimes against humanity," Wu wrote.

"China dreams of emulating the Taliban, but let me be blunt: We've got the will & means to defend ourselves," Wu added, without elaborating on the parallels between the militant Islamist group and the Chinese communist regime.

There was no immediate response from China, whose Taiwan Affairs Office did not answer calls for comment outside of regular hours on Saturday, per Reuters.

China is seeking to strengthen ties with the Taliban despite its own concerns about what Beijing views as Islamic extremism in China's Xinjiang province.