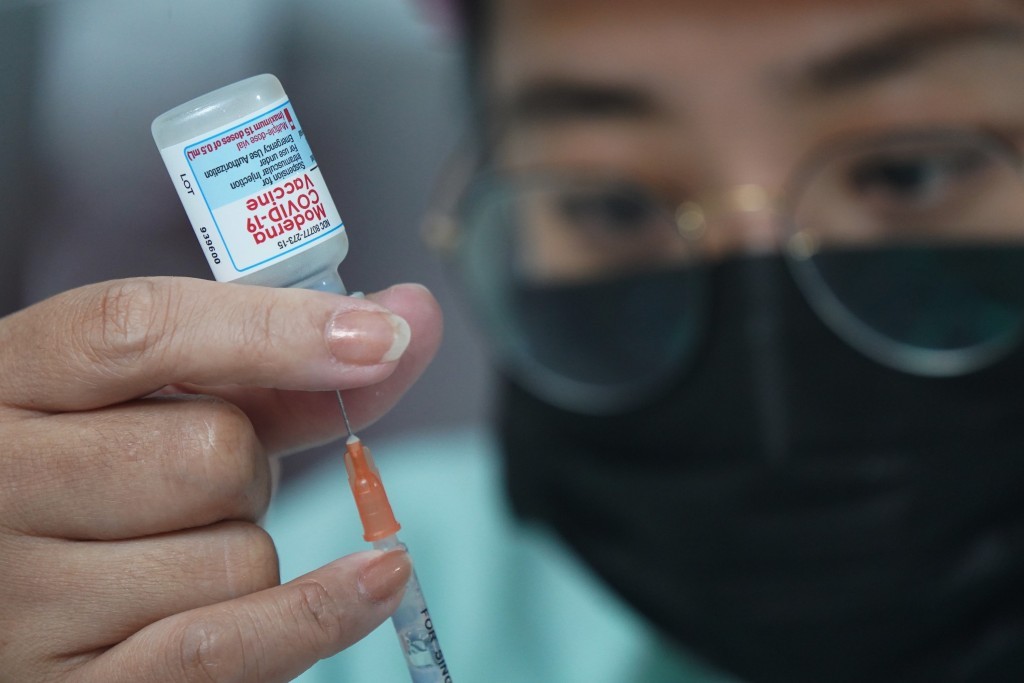 On Thursday (Aug. 19), an anonymous Dcard user from National Taichung University of Science and Technology posted a complaint about an incident that occurred while taking her mother to Taiping District Public Health Center for a Moderna vaccine shot. Her mother and two other teachers in the observation area were told after receiving shots that staff members administered AstraZeneca instead.

This came as a shock to her mother, not because she insisted on getting a Moderna vaccine, but for how “ridiculous” the mistake was, said the anonymous student. The mother showed no severe side effects after receiving the vaccine.

Staff members explained the mistake occurred due to the vaccine bottles looking similar, but this raised the question of why supposedly trained professionals go by the appearance of bottles instead of the text on labels to tell vaccines apart. Another Dcard user replied to the post and said medical staff should also have checked multiple times to confirm before administering the shot.

“This is a matter of life and death. Today they merely administered the wrong vaccine, but if this occurred during some other medical procedure, could it possibly lead to worse consequences?” the anonymous Dcard user added.

Taichung City Health Bureau said it bore full responsibility for the mix-up, and that it would review and improve the vaccination process. Taiping Health Center immediately apologized to the three teachers at the time, and will follow up with them to ensure their health.

This incident came just weeks after another Taichung district health center tossed out two bottles of vaccine by mistake. The vaccines were later found in a pile of recycled cardboard boxes, and though they were returned they were not administered for safety reasons.

The news triggered an official investigation by the Government Ethics Department in July, according to CNA.

Dcard is a popular online forum in Taiwan where users are predominantly university-level students. While most use personalized handles, those who wish to remain anonymous can only be identified by the school they attend. 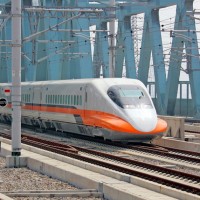